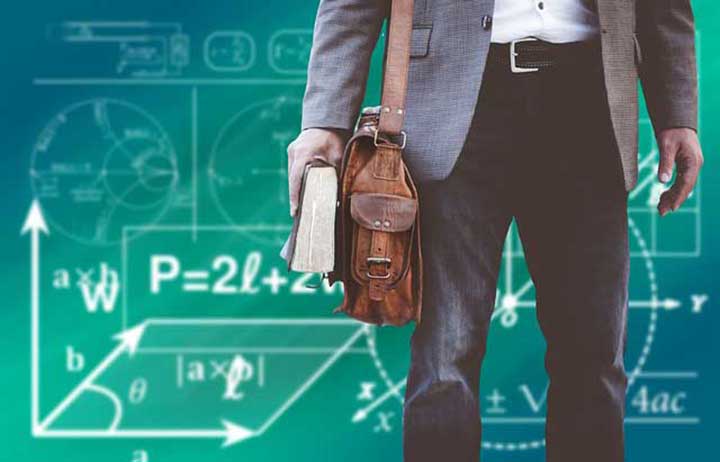 As colorful as the bottles on the shelves, the lottery tickets at Cliff’s Liquor Store on Old Pecos Trail are not selling quite as well as they did a year ago.
“Nobody’s telling me why,” a manager at the store said with a laugh. “But if you ask people, I bet most would say, ‘I’m not winning; that’s why I’m not buying.’ ”
Fewer buyers at Cliff’s and other retailers around New Mexico reflect a problem for the state’s lottery as well as the nearly 26,000 students at state colleges and universities who rely on the games of chance to help pay their tuition.
While customers may be gambling just a few dollars at a time with each scratch game or Powerball ticket they buy, New Mexico has a lot more riding on the lottery. Nearly 1 in 5 college students counts on ticket proceeds to help fund their scholarship.
But revenue from the lottery has plateaued, colleges have raised tuition and a tax subsidy to bolster the scholarship fund is about to end.
This unlucky combination of factors prompted the state Higher Education Department last week to reduce the share of college tuition that the lottery scholarships will cover, to 60 percent from 90 percent. It was largest decrease in the 21-year history of the Legislative Lottery Scholarship, as it is formally called.
And it raises questions about whether the state can really rely on lottery ticket sales to pay for New Mexicans to get a college education.
“Because of student enrollment, flat ticket sales and increased tuition, we have seen the scholarship fund go from 100 percent to 60 percent in a few years,” said Rep. Carl Trujillo, D-Santa Fe, who unsuccessfully pushed during this year’s regular legislative session to continue using revenue from a tax on liquor to supplement the scholarship fund. “It is completely possible to get all the way down to 30 percent.”