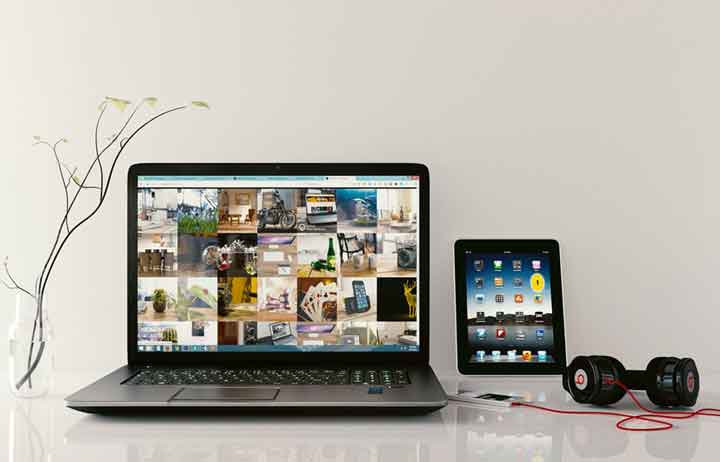 BOSTON — The special commission that has been studying the ever-changing world of online gaming and gambling may be poised to recommend an all-inclusive approach to regulating the multi-facted industry.

With a July 31 reporting deadline approaching, the Special Commission on Online Gaming, Fantasy Sports Gaming and Daily Fantasy Sports met Tuesday to get a sense of where its members stand on issues discussed during public hearings.

“There are three options I think that we will look at,” Rep. Joseph Wagner, who co-chairs the commission, said. “There’s the gaming option, a type of structure where we have a separate law that would govern this; the omnibus approach, which is where we would give some authority some authority to oversee all of this; or to just simply let it play out for some time or more going forward.”

In the economic development bill passed by lawmakers the last day of July, “fantasy contests” were deemed legal, clearing up what had been something of a gray area around the wildly popular games. But the legal authority for fantasy contests is set to expire July 31, 2018, so the same law created the Special Commission on Online Gaming to help chart the best course forward and to investigate other online gaming like eSports.