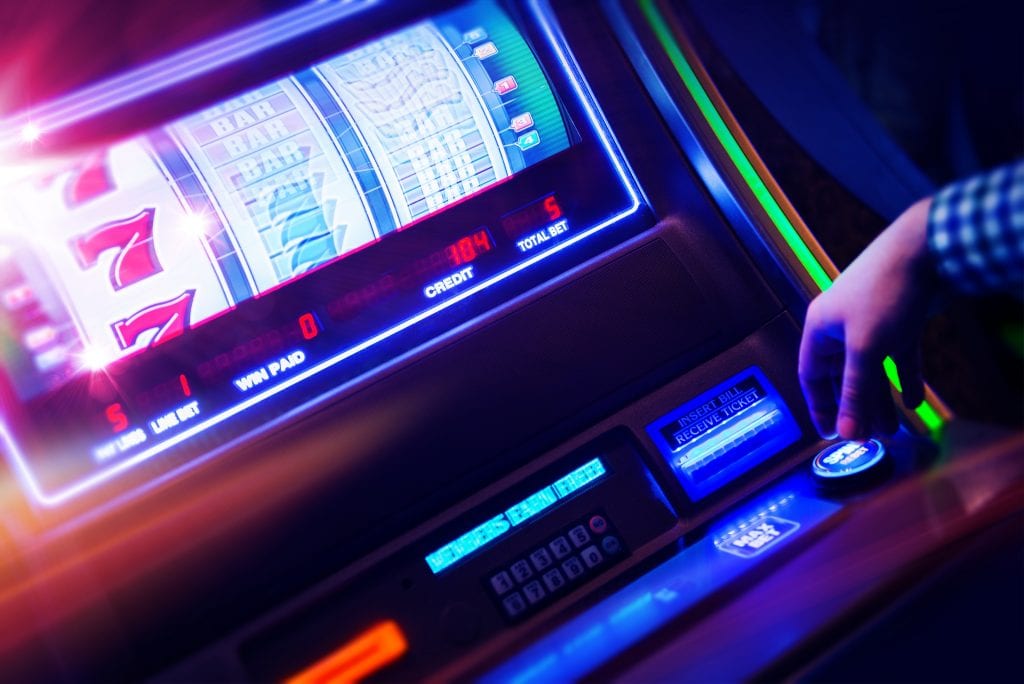 Gambling revenues at Horseshoe were down 18.1 percent in May, or $5.2 million, from May a year ago, according to figures released by the Maryland Lottery and Gaming Control Commission. At Maryland Live, revenues retreated by $13.2 million, or 22.3 percent, from May 2016.

Meanwhile, National Harbor, open since early December, racked up $50.6 million from both slot machines and table games in May, more than double the $23.6 million grossed at Horseshoe, in South Baltimore.