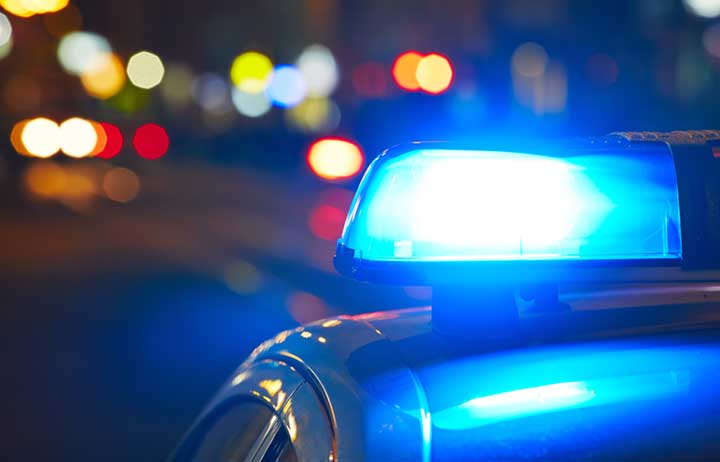 The FBI is putting up billboards. Police are hunting all over the country for two escaped Georgia inmates who killed two corrections officers. And now the Georgia lottery is getting involved in the manhunt.

The lottery department will print out a second ticket whenever somebody buys a lottery ticket. That second ticket, which will not have lottery numbers, will feature information on Donnie Russell Rowe and Ricky DuBose, along with the pickup truck they stole.

The idea is that even though many people drive on the interstate, many more drive on back roads that feature gas stations that sell lottery tickets.

“By posting their information on every lottery machine in the state of Georgia, we can get as much information out to as many people as we can,” says Morgan County Sheriff Robert Markley.

The lottery department is not stopping there, however.

“They are working on the Keno machines,” Matkley tells WSB. “That’s going to take a little more time.

“The programmers have to get involved in that. So they are working on the Keno machines to see if they can put up the photographs during the commercials on those machines.”