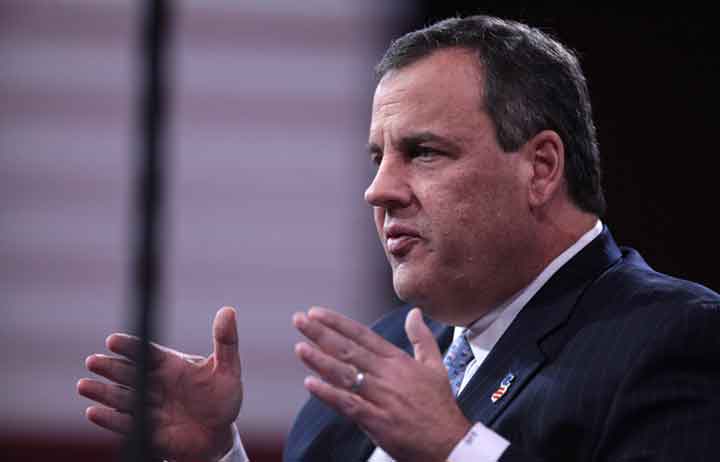 During the first public hearing on the plan that Christie made a signature of his final budget address as governor in February, labor leaders said New Jersey’s inauspicious history with pension funding soured them to this new offering.

Christie wants to pledge the lottery as an asset to the pension fund, dramatically reducing its unfunded liabilities, which currently sit at about $49 billion for the state, or $66 billion if local government debts are also included.

An outside analysis pegged the value of the lottery at $13.5 billion, based on the present value of projected future cash flows, according to the Acacia Financial Group valuation report.