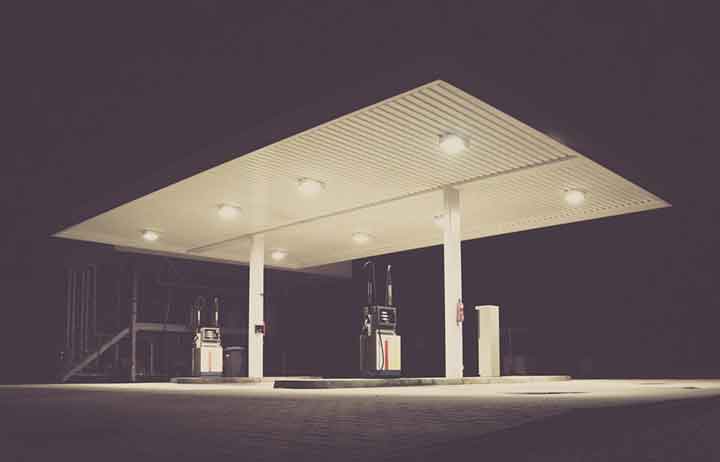 EAST NORRITON >> When a bunch of Pennsylvania Lottery TV commercials debut later this summer, even the most discerning viewer probably won’t recognize the beloved local icon where the filming was done.

But that’s no problem for Ana Ferry, owner of Ana’s Corner Store, the little deli and convenience store that quietly dominates the corner of North Wales and Township Line roads in East Norriton, who said she was happy to turn over the interior and exterior of her establishment to the lottery’s production crew for four days of filming recently.