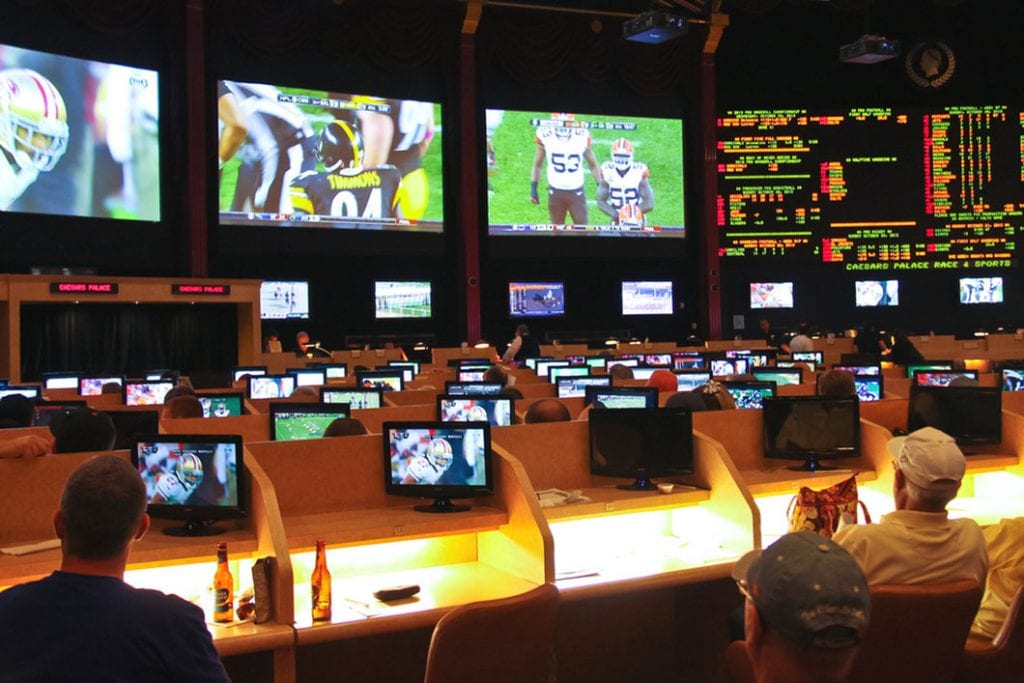 Assemblymember Adam Gray announced the introduction of a constitutional amendment on Thursday that would authorize sports wagering in California. The amendment would take effect if federal law changes to allow sports gambling.

Of course, that likelihood of federal law changing on that front has increased greatly with the New Jersey sports betting case heading to the US Supreme Court.
Gray chairs the Assembly Governmental Organization Committee. He said in a press release that the SCOTUS case was the impetus for the legislation.

“I am pleased to see the US Supreme Court has shouldered the burden of bringing legal clarity to the issue of sports wagering and the rights of states under the United States Constitution,” Gray said.