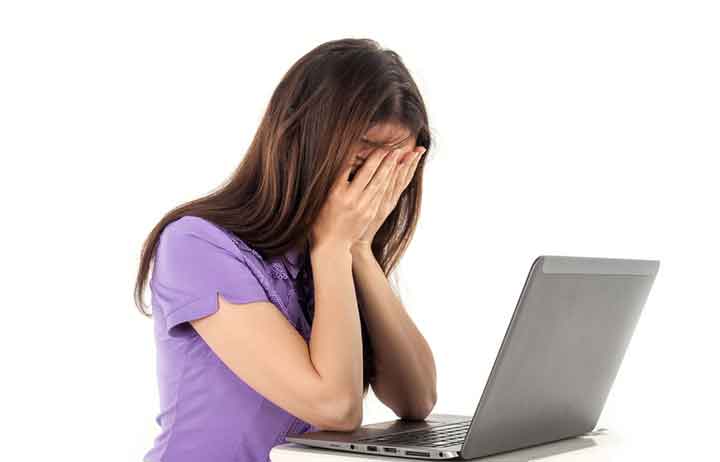 Online gaming legislation in Pennsylvania has been officially put on hold until the fall months. The state’s lawmakers are now on a summer break for the rest of the month and will return to work in September to restart discussions about the gambling expansion bill, which includes online poker and casino games.

Hopes were high that the bill would find a place in the budget talks, as both the House and Senate passed versions of the gambling expansion bill and expressed optimism that it would pass in some form and help plug the $2 billion deficit hole in the current and still-unpassed budget. In the end, however, online gambling, lottery sales, daily fantasy sports (DFS), and all other components of the gambling expansion bill are now on hold until the fall months.