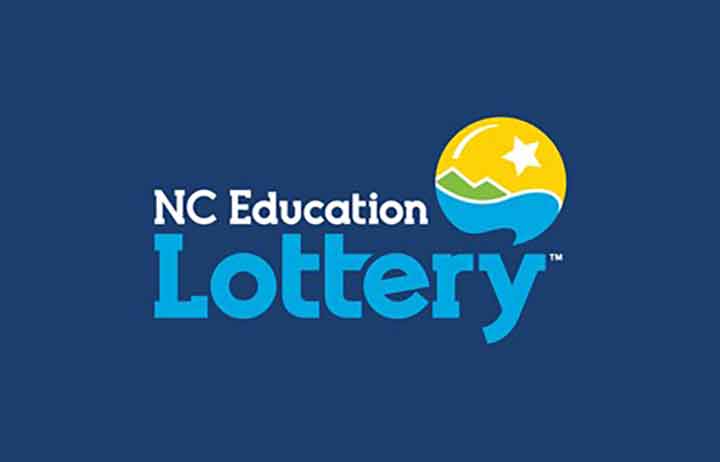 RALEIGH – Alice Garland, who helped start the N.C. Education Lottery and has led its operations for the last seven years, plans to retire as executive director at the end of March.

“Thanks to Alice’s leadership, the N.C. Education Lottery operates as a well-run business, producing through its sales and marketing operations an exceptional return every year for our state,” said Courtney A. Crowder, chairman of the N.C. State Lottery Commission. “North Carolina wanted a lottery that would benefit education. There are also the expectations the lottery is fairly run, operates efficiently, and offers fun lottery games that are played responsibly. Alice has delivered on those goals.”

Garland also has risen to leadership positions in the U.S. lottery industry, leading efforts to improve responsible gaming practices that lotteries use to look out after the interest of players as they raise money for good causes and embracing new technology that can help lotteries stay relevant in digital times.
“Alice’s dedication to the entire lottery industry has been extraordinary,” said David Gale, executive director of the North American Association of State and Provincial Lotteries, the professional organization representing the lottery industry in the United States and Canada. “Her greatest accomplishment has been her continued participation and leadership in the area of responsible gambling. She has not only been an exceptional leader for the North Carolina Educational Lottery, but for the worldwide lottery industry as well.”

Garland joined the Education Lottery in December 2005 as its fifth employee and served as its deputy executive director for legislative and corporate communications during the lottery’s first five years. She became interim executive director in August 2010 and was named executive director in January 2011. Nationally, Garland serves as the first vice president of NASPL and chairs the association’s Responsible Gaming Committee. She also is vice president of the Multi-State Lottery Association, a nonprofit organization which operates the major jackpot game, Powerball, on behalf of its member lotteries, and serves on its Development Committee.
In September, Garland was one of five lottery professionals selected to join the Lottery Industry Hall of Fame this year. The Hall of Fame, founded in 2005, recognizes those who have done the most to promote excellence and integrity in the world lottery industry. Last year, Garland received national recognition for her leadership expanding responsible gaming efforts across the United States. She became the first lottery or gaming industry professional to receive the Don Hulen Award for Advocacy from the National Council on Problem Gambling.

Crowder said the lottery commission has started a search for a new executive director with a goal of having Garland’s successor in place before her retirement on March 31.