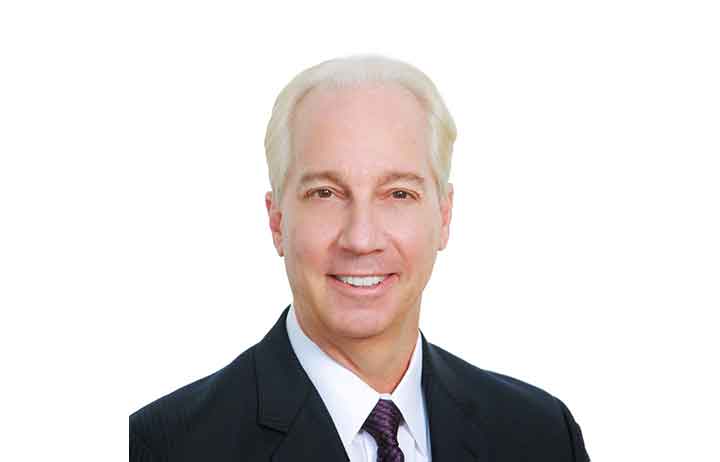 The appointment of Michalko, vice president and managing director of International Game Technology’s operations in Europe, the Middle East and Africa, came as the commission concluded a search to replace the current director, Alice Garland. Garland is retiring at the end of March after more than seven years as executive director.

Michalko becomes the third executive director of the N.C. Education Lottery and assumes the top job as the lottery completes its 12th year of operations.

Courtney Crowder, chairman of the commission, said the commission’s selection of Michalko concluded a national search. He said Michalko’s experience with two state lotteries, his perspective from working on both the customer and supplier sides of the gaming industry, and his leadership skills singled him out from other candidates.

“Mark’s decades of service in the lottery industry, both nationally and internationally, brings a wealth of experience to the N.C. Education Lottery,” said Crowder. “He’s a proven leader. We’re looking forward to our lottery benefiting from that experience, leadership, and his commitment to excellence.”

Michalko served early in his career as an attorney with the Ohio Lottery and was the founding executive director of the California Lottery. During his career in the gaming industry, he has been involved in the launch of new gaming companies, product innovations, international market launches, and strategic alliances. He has worked with IGT since 2012, and assumed his current role in 2017.

While based out of IGT’s London office, Michalko chose to make his home in Chapel Hill. He received a bachelor’s in government and political science from John Carroll University and a law degree from the Cleveland-Marshall College of Law. Michalko will join the Education Lottery on March 26.

The Education Lottery has grown into a $2.4 billion business, increasing sales every year of operations and raising now more than $600 million a year for education. In December, the lottery’s commitment to building the best practices in responsible gaming into all of its operations earned it the highest level of responsible gaming certification recognized internationally.