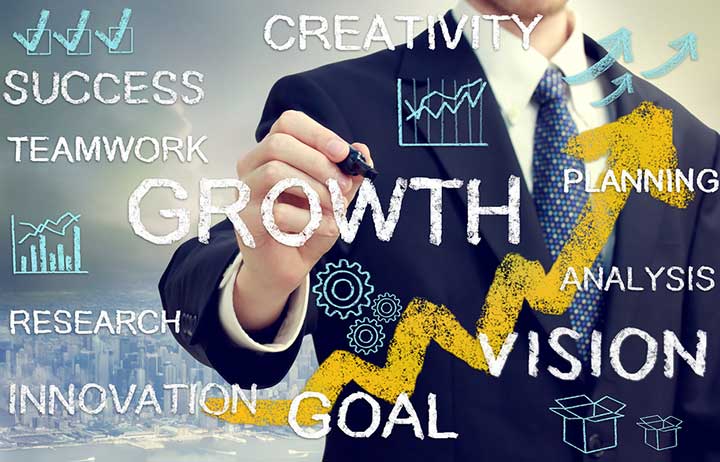 The Board of Directors of Svenska Spel has named Patrik Hofbauer as the company’s new CEO.

Patrik succeeds Lennart Käll who previously announced that he was resigning to pursue his own business interests and directorships.

Patrik Hofbauer is 49 years old and is currently CEO of Telenor Sweden. He will be taking up the position as President and CEO of Svenska Spel no later than mid-December 2018.

Patrik Hofbauer has extensive senior management experience and, in addition to his current role as CEO of Telenor Sweden, he has previously been CEO of Telenor Broadcast, Canal Digital, NEC Scandinavia and Clear Channel. Patrik’s CV also includes a 10-year career as a professional ice hockey goalkeeper with Örebro, Björklöven and Djurgården.

“I’m delighted to welcome Patrik Hofbauer to Svenska Spel. The experience he brings with him both from commerce and the world of sports will be invaluable, especially given the exciting prospects facing Svenska Spel as the new Swedish gambling legislation enters into force in the new year. I am convinced that Patrik Hofbauer is the right person to lead the company into this new gambling market,” says Erik Strand, chairman of Svenska Spel.

“Svenska Spel occupies a strong position, enjoys a strong brand and is facing exciting challenges as a result of the new gambling legislation. I enjoy the connection between business and sport, something that is very close to my heart. I am now very much looking forward to leading the company into the next phase together with the employees of Svenska Spel,” says Patrik Hofbauer.