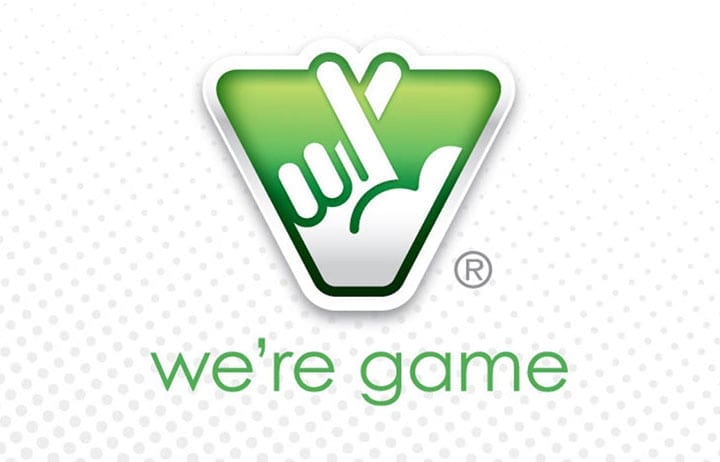 RICHMOND—Today, Governor Ralph Northam announced that the Virginia Lottery completed its best year ever, with record sales of $2.14 billion and profits topping $600 million for the first time. The news was delivered at the Lottery Board’s quarterly meeting held in Richmond today. Virginia’s Constitution requires that all Virginia Lottery profits be deposited in the Lottery Proceeds Fund, from which the General Assembly makes appropriations in support of K-12 public education programs. The previous record, set in Fiscal Year 2016, was $588 million.

These numbers are unaudited figures. The final, audited results will be released in August.

“Today’s news is a big win for public education in Virginia, particularly for the students and educators across our Commonwealth who benefit from this funding,” said Governor Northam. “Not only is the Lottery generating record profits, but the General Assembly has raised the Lottery per Pupil Allocation, giving school districts throughout Virginia more flexibility to use lottery funds to meet their local needs.”

“This $600 million will support so many areas of Virginia’s K-12 education system and will benefit teachers and students in all parts of the Commonwealth,” said Secretary Atif Qarni.

Lottery players shared in the year’s success through a record $1.3 billion in prizes. A total of 48 tickets won prizes of at least $1 million in Virginia.

The Lottery partners with about 5,200 retailers across Virginia to sell tickets. Those lottery retailers, many of them small, locally-owned businesses, earned more than $120 million in commissions and incentives in Fiscal Year 2018.

“Players continue to support our broad, creative portfolio of fun games while also enthusiastically supporting a great cause—Virginia’s public schools. At the Lottery, we celebrate good fun with a great social purpose,” said Virginia Lottery Executive Director Kevin Hall. “The record $600 million we contributed to public schools this year will help local schools fund child nutrition programs, early reading intervention, career education and other important classroom programs. An additional $14 million in unclaimed prizes this year has been deposited in the Literary Fund, which provides low-interest loans to help localities upgrade their school facilities and technology. In the coming months, look for us to deliver new games in new ways and in new places.”

The Lottery celebrates its 30th birthday in 2018. The first ticket was sold on September 20, 1988, nearly a year after Virginia voters approved creation of a state lottery.

“The Lottery is proud to deliver record sales while adhering to sound business principles and presenting our products in the most responsible manner possible,” said Virginia Lottery Board Chairman Ferhan Hamid. “The Lottery is all about fun and games, but we’re very serious about fulfilling our mission of benefitting K-12 education in the Commonwealth.”