Missed it by THAT much! 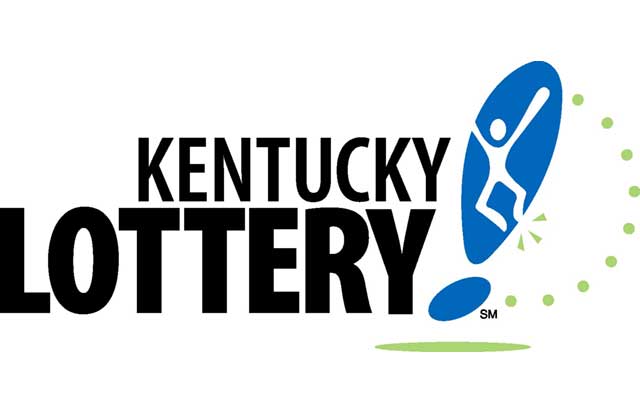 Several enhancements are taking place today for popular Kentucky Lottery draw games. One of these enhancements includes a new feature for the Pick 3 and Pick 4 games which allows players to win prizes if their numbers are one digit higher or lower than the winning numbers drawn.

1-OFF® is a new wager type for Pick 3 and Pick 4. A player can select the 1-OFF® feature at the time of purchase, with wagers starting at $1.00. If one or more of their numbers are – as the name implies – one digit off of winning numbers, they win a cash prize. All the possible numeric combinations with which they can win are on the ticket.

“With this new wager, Pick 3 players now have 27 chances to win with a single ticket, and Pick 4 players have 81 chances to win,” said Tom Delacenserie, president and CEO of the Kentucky Lottery. “These daily games have been popular ever since they were introduced in the Commonwealth, and these new features are definitely going to create more winners – which in turn will create more excitement.”

Other enhancements for Kentucky Lottery draw games include those for the 5 Card Cash game. These changes include the addition of a Sunday drawing for the game, better chances of winning a prize, and a refreshed game logo. Players can still win up to $5000 instantly, and up to $100,000 in the nightly drawings.

The enhancements for these draw games are now available at all KY Lottery retailers.