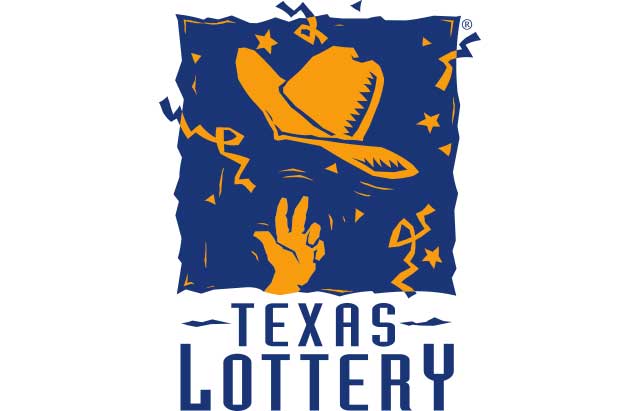 The Texas Lottery announced today that its cumulative contributions to the Texas Veterans Commission Fund for Veterans’ Assistance (FVA) have exceeded $100 million. From the sale of scratch ticket games since 2009, the Texas Lottery has contributed $100,154,229 to the FVA.

“Generating more than $100 million for Texas veterans and their families is a major milestone that we are thrilled to celebrate,” said Gary Grief, executive director of the Texas Lottery. “In addition to generating more than $22 billion for public education in Texas, support for our veterans is at the core of the Texas Lottery’s mission. We will continue to work and collaborate with the Texas Veterans Commission (TVC) to provide support for veterans in our state.”

The Texas Lottery first launched scratch ticket games supporting Texas veterans on Nov. 9, 2009, following the passage of a bill during the 81st Legislature. Since that time, 32 scratch ticket games have launched with the proceeds supporting the FVA. Aces and 8s, the newest lottery game benefiting Texas veterans, was released on June 25, 2018. During the 2018 fiscal year alone, $17.1 million has been transferred to the FVA.

The FVA, which is administered by the TVC, makes grants available to eligible charitable organizations, local government agencies and Veterans Service Organizations that provide direct services to Texas veterans and their families. With 1.7 million veterans spread across the state, these programs provide financial assistance, transportation services, Post-Traumatic Stress Disorder counseling and housing assistance.