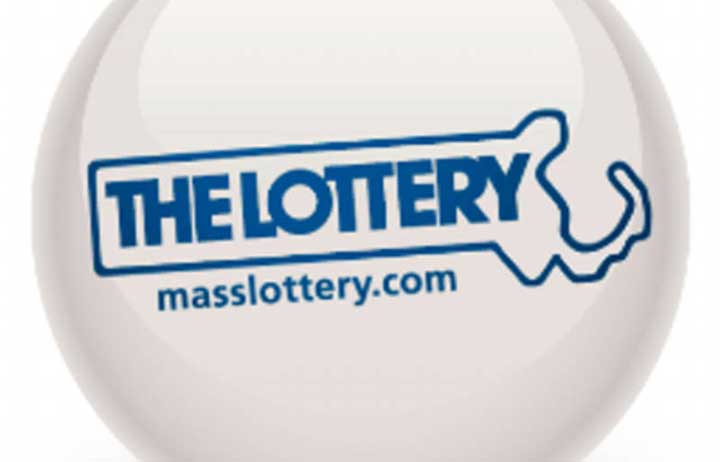 From the move of the state Lottery headquarters to the role of social causes in pension investing, Massachusetts Treasurer Deb Goldberg, a Democrat, and her Republican challenger, state Rep. Keiko Orrall, disagreed on almost every topic in a Wednesday debate.

The two sparred for around 15 minutes on the WGBH show “Greater Boston,” hosted by Jim Braude.

Orrall opened the debate by criticizing Goldberg’s decision to move the Lottery headquarters out of Braintree.

Goldberg responded that the Lottery Commission in 2014 voted to extend the lease for five years, and the decision was made in 2016 to renegotiate the lease and break the space into three pieces. She said the Lottery has signed a lease to move its administrative offices to Dorchester.

It has not yet been announced where a Lottery warehouse and regional office will be housed.