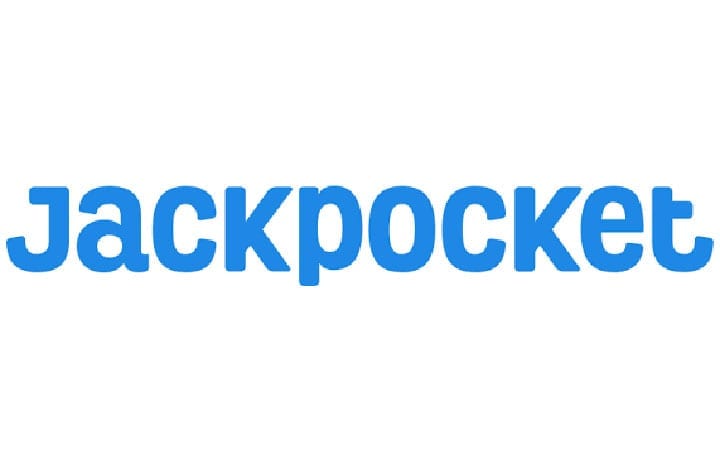 NEW YORK–(BUSINESS WIRE)–Following recent lottery frenzy, Jackpocket has raised an additional $16 million in venture capital in a Series B round of financing, further validation from the investor community in Jackpocket’s potential to help modernize the $80 billion lottery industry in the U.S. Led by Conductive Ventures, a new venture capital firm focused on expansion-stage companies, with participation from DCM Ventures and former NBA Commissioner David Stern—the capital will be used to expand Jackpocket, the first third-party mobile app in the U.S. that offers players a secure way to order official state lottery tickets, to new jurisdictions across the country. Existing investors BlueRun Ventures, which led Jackpocket’s Series A funding round, Bullpen Capital, Digital Currency Groupand Subversive Capital participated in the round, bringing total funds raised to $25 million.

The prospects of iGaming are top of mind as states adopt new regulations around sports wagering; consequently, lotteries are recognizing the need to innovate, and increasingly embracing technology to create added distribution channels for the games that players already know and love, while attracting new players. One such realization was made last month, as the North American Association of State and Provincial Lotteries inducted Jackpocket as an Associate Member of its organization following its annual conference.

“We invested in the Jackpocket team because they’re going about things in all the right ways—innovating on their proprietary ticket-processing technology, carefully navigating legislative environments that are unique to each state, and going through proper channels to operate in a way that makes regulators comfortable, lotteries better funded, and consumers interested in a novel way to play the lottery,” said Conductive Ventures Founding Member and Managing Director Carey Lai. “From the success of the New York pilot program, to their more recent accomplishments in Minnesota and New Hampshire, Jackpocket’s proved its value proposition as a game-changer-for-good.”

Jackpocket’s “Pools” feature, which launched in August 2018, lets groups of players across multiple jurisdictions pool their Powerball or Mega Millions tickets in one combined pot for a better chance to win. Over 3,000 players joined a Jackpocket pool during the largest Mega Millions draw in history this month. A few other claim-to-fames:

“There’s no greater validation than someone making an investment in your company to say they believe in what you’ve accomplished as a business, but more importantly, in your vision to create something transformational,” said Jackpocket CEO Peter Sullivan. “We’re looking forward to growing in our relationships with lotteries and in support of their beneficiaries, and to serving as their trusted partners, as they keep pace with the evolution of gaming in pursuit of a better lottery experience for everyone.”

Currently, the app is available to players in New Hampshire and Minnesota; as a result, the states—and the N.H. and Minn. lottery beneficiaries—are receiving new incremental revenue. Jackpocket recently made headlines in Minnesota when a 20-year-old college student became the first person to win $1 million or more using a mobile lottery courier service, just a day after he downloaded the app.