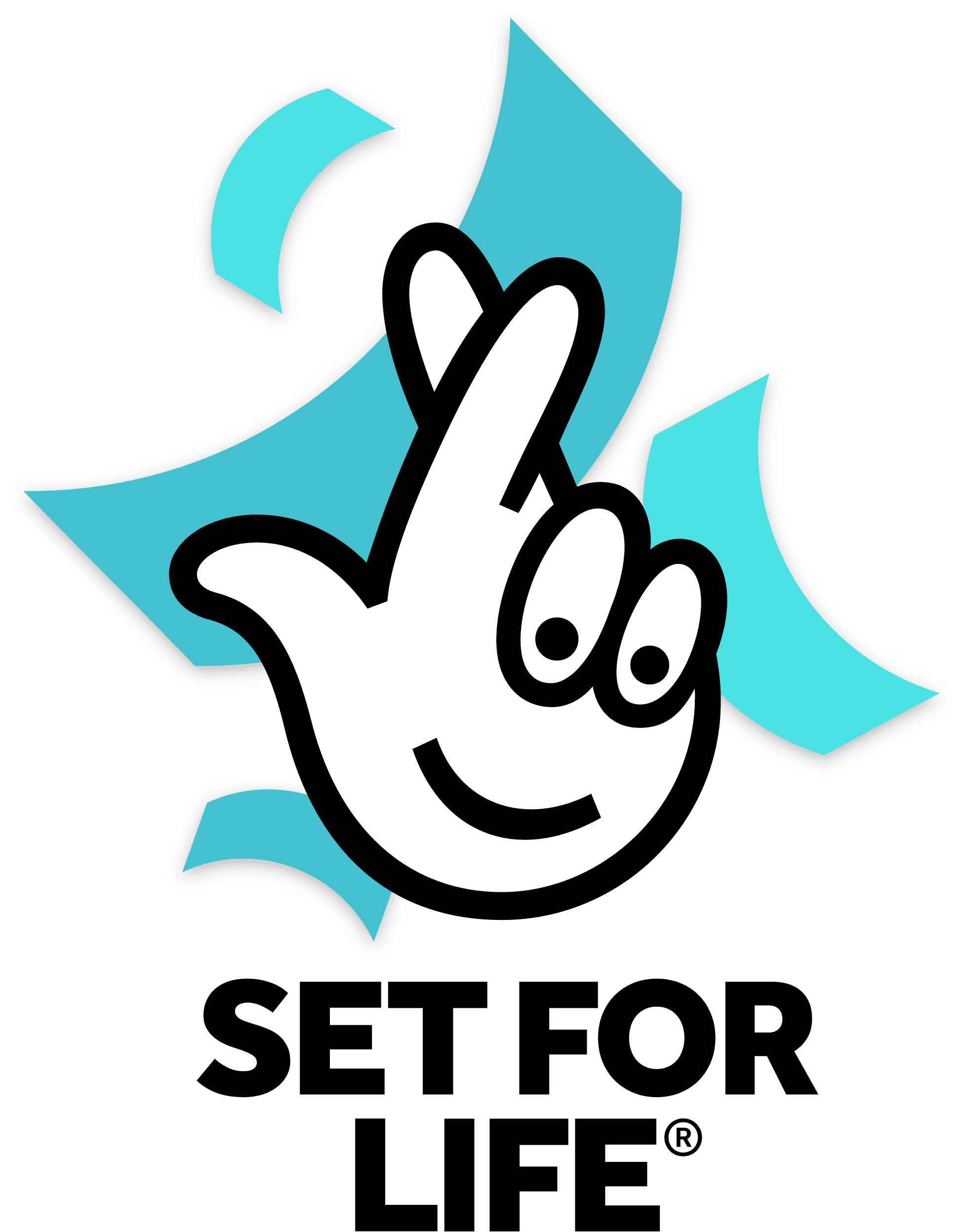 On March 15, Camelot U.K. Lotteries will launch the popular lotto annuity game that is sold around the world by lotteries in Australia, Canada and United States, among other jurisdiction.

Camelot CEO Nigel Railton said the launch of “Set For Life” rounds off a new look portfolio that offers something for everyone.

Set For Life will be the newest draw-based game sold by The National Lottery. It will offer a top prize of £10,000 a month for 30 years. Tickets for the new game will cost £1.50 per line.

“We’re really pleased to be enhancing our range of National Lottery draw-based games with the introduction of Set For Life,” Camelot CEO Nigel Railton said. “Annuity games really appeal to a growing number of people who like the idea of winning a prize paid out in regular installments over the long term, and are very successful in other countries. We think that Set For Life will be just as popular here in the UK—it will offer National Lottery players something completely new and meet a different set of consumer needs, especially among younger people.”

Camelot has designed Set For Life to offer National Lottery players something completely new. Players will pick five main numbers from 1 to 47, and one ‘Life Ball’ from 1 to 10, and have the chance to win fixed prizes ranging from the top prize of £10,000 a month for 30 years to £5 for matching just two main numbers.

Railton added that “Set For Life rounds off what is now a more appealing and balanced portfolio of games that offers something for everyone—one of the key aims following our wide-ranging strategic review. We’ve now got a mix of compelling draw-based games that suits all tastes, play styles and pockets. That’s vital for The National Lottery’s long-term health—and will help to ensure that, in the years to come, we continue to deliver even more for our players and the millions of people for whom National Lottery funding is so crucial.”

Camelot plans to raise awareness of the new game in the coming weeks in a number of other ways, including through advertising, in-store signs, posters and marketing materials.

To thank National Lottery players for making these achievements possible and to celebrate the massive difference that The National Lottery has made—and continues to make—to the lives of people and communities throughout the whole of the UK, Camelot is working closely with other members of The National Lottery family on a range of plans in the run-up to the 25th anniversary of the very first draw on 19 November 1994. Further details will be announced in due course.

The UK National Lottery is ranked just 65th in the world in terms of per capita spend, despite being the sixth largest lottery in the world by sales – underlining Camelot’s strategy to encourage lots of people to play but to only spend relatively small amounts (Source: La Fleur’s 2018 World Lottery Almanac).