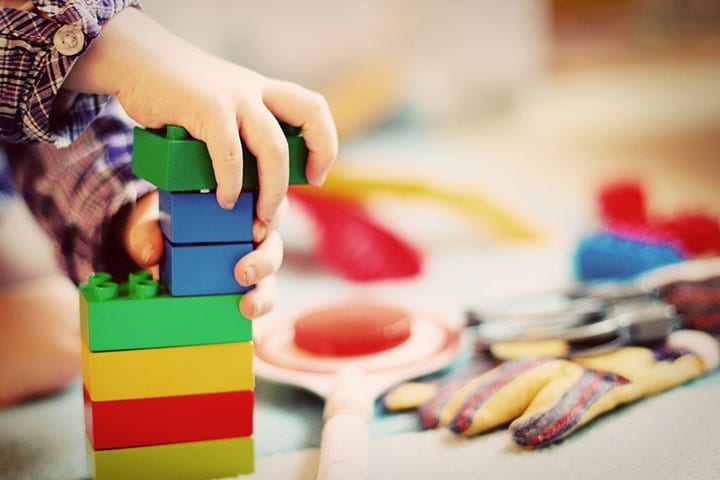 Profits from New Hampshire Lottery’s Keno game may be reallocated. Currently Keno funds kindergarten. Halfway through fiscal 2019, the game’s profits that will be transferred to New Hampshire Kindergartens is at $2.3 million. It will need to be at $11 million by June 30 when the fiscal year ends.

Part of the reason is that not every major city has adopted the game. Unlike the Pennsylvania Lottery which also launched Keno in calendar 2018, every New Hampshire town and city must vote to let the game be sold in their jurisdiction. This required New Hampshire Lottery employees to travel and promote the game to city and town councils all over the state (read more about their impressive efforts here). But despite doing everything they could, a few major cities did not allow Keno, and revenue has understandably dropped.

An additional 26 towns will put Keno up to a vote next month. In fiscal 2018, there were 132 keno retailers licensed statewide. Keno is a product tailor made for bars and taverns.

Senate Democrats are pushing for an alternative solution. In a bill sponsored by Sen. David Watters, Keno’s profits will no longer fund Kindergarten. Instead, the Education Trust Fund, which the New Hampshire Lottery transfers all its profits too, will fund Kindergarten. Keno revenues will be diverted to School Building Aid.