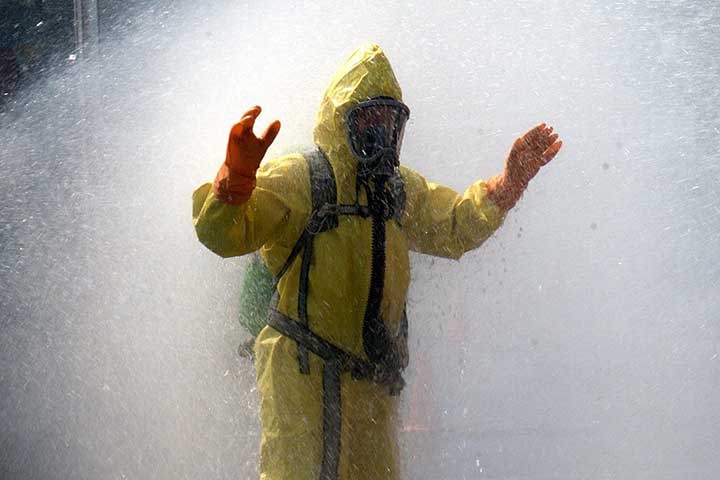 The Raleigh North Carolina Lottery Headquarters were closed on Monday night due to “a hazmat situation”. Suspicious drums filled with an unknown substances were leaking gas in the area.

The fire department and other first responders were on the scene in a matter of minutes. Officials have not said whether the chemicals posed any significant threat.  The lottery headquarters was able to reopen hours later, causing the drawing of the lottery numbers to be delayed until 2 A.M.