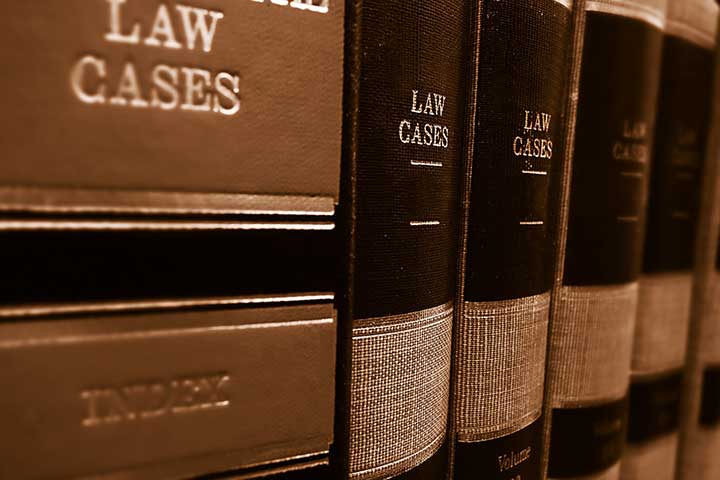 The Connecticut Lottery Corporation is suing their outside auditor over the 2018 New Year’s Day Super Draw. The lottery alleges Marcum did not monitor the drawing correctly, seeking monetary damages from the company.

“Marcum’s carelessness has cost the Lottery and State of Connecticut dearly, and Marcum must now account for the harm it has caused. Just when the Lottery needed an attentive, competent consultant most, Marcum was at its worst,” the complaint states.

Four government employees, two lottery and two Department of Consumer Protection officials entered the incorrect numbers in the draw machine. The Marcum auditor, who was also present, did not ensure that official procedures were followed, according to the complaint, which was their responsibility and reason for being hired.

The gaffe has resulted in a lot of scrutiny and caused the employee to place three employees on administrative leave.