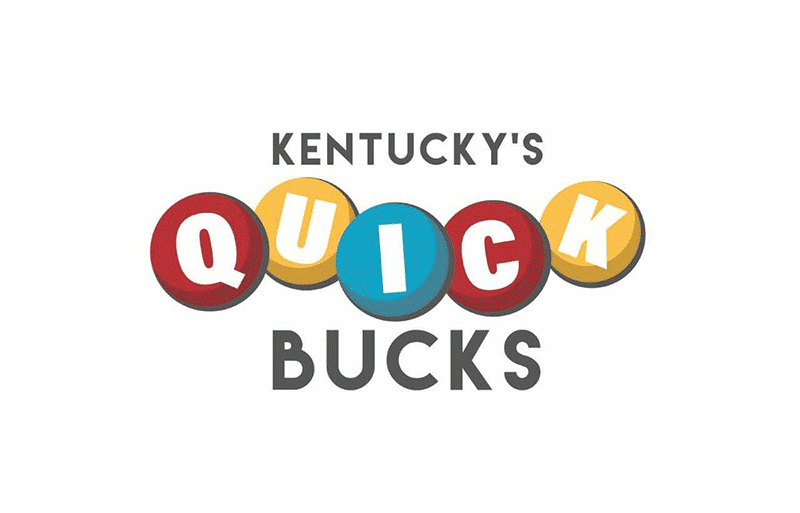 The Kentucky Lottery Corp. has launched a new nightly $1 draw game, which will be the first in seven years. The game is similar to Powerball in terms of matrix style with numbers being drawn from two different machines. Players must choose four numbers from 1-31 and then a number from 1-5 for the “Kentucky Ball.”

The game is unique in that players can win prizes by placing a “WHEEL” bet. For $5, the player automatically selects all five “Kentucky Ball” numbers, guaranteeing a win of $2.

Another interesting feature of the game is that the order of the numbers matter. If a player gets two of the numbers (not including the “Kentucky Ball”), then he wins $2. But if he get two numbers in the correct order, he wins $6.