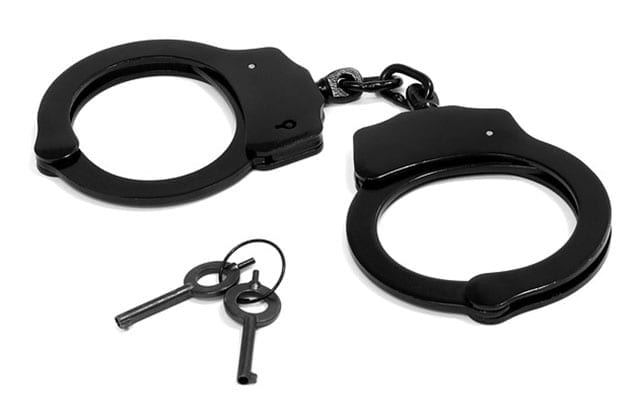 A grand jury in Louisville has handed down indictments against three individuals charged with influencing the winning of a lottery prize through coercion, fraud, deception or tampering with lottery equipment or materials, and a separate charge of providing false information to a lottery investigator. The first charge is a class B felony carrying a possible sentence between ten and 20 years, while the second charge is a class D felony carrying a one to five year sentence.

The Kentucky Lottery’s security department launched an Integrity Testing Program to determine if store clerks were following procedures for cashing winning tickets. During the investigation, undercover Lottery security personnel presented clerks with tickets that would scan at the terminal as $18,000 winners.  “When the tickets were presented, security personnel told the clerks he or she didn’t know if any of the tickets were winners,” said the KLC’s Senior Vice President of Security Bill Hickerson. “It was up to the clerks to scan the tickets to see if they were indeed winners.”

During this phase of the operation, Lottery security personnel went to 60 retailers in Louisville between February and July 2018. Some of the retailers were selected based on previous customer complaints or prior cashing activity, while others were randomly selected. Special tickets were produced by the Lottery’s instant ticket provider (Scientific Games) for the operation. Internal alerts were received when someone attempted to cash them.

“While I’m disappointed in the actions of these individuals, I continue to believe the overwhelming majority of our retailers and their clerks are honest in their dealings with our players,” said KLC President and CEO Tom Delacenserie.