Arizona Lottery Gives Away $1 Million to Players Throughout March 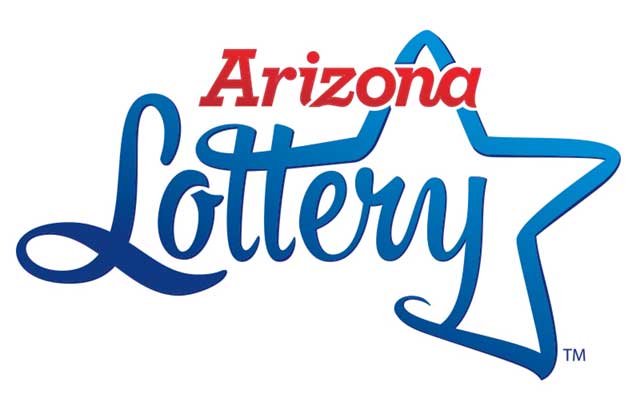 The Arizona Lottery is joining in on March Madness by giving players $1 million throughout the entire month of March with its Million Dollar Madness promotion. Starting March 1, the Arizona Lottery will be giving away $250,000 each week to one lucky player, giving promotion participants four chances to win a total of $1 million in second chance prizes.

For a second chance at $250,000, Arizona Lottery players just have to enter eligible non-winning $10, $20 or $30 Scratchers tickets into the Million Dollar Madness promotion. To continue the madness, the Lottery is introducing its new Arizona Millionaire’s Club Scratchers ticket. The new $30 ticket has 12 top prizes of $1 million.

“March is an exciting month and the Arizona Lottery is proud to add to our players’ excitement with this new ticket and promotion,” Arizona Lottery Executive Director Gregg Edgar said. “While playing Arizona Millionaire’s Club, along with their favorite Scratchers games, Million Dollar Madness will elevate their experience by giving them the chance to win a quarter million dollars every week!”

Thirteen different $10, $20 and $30 Scratchers tickets are eligible for the promotion.