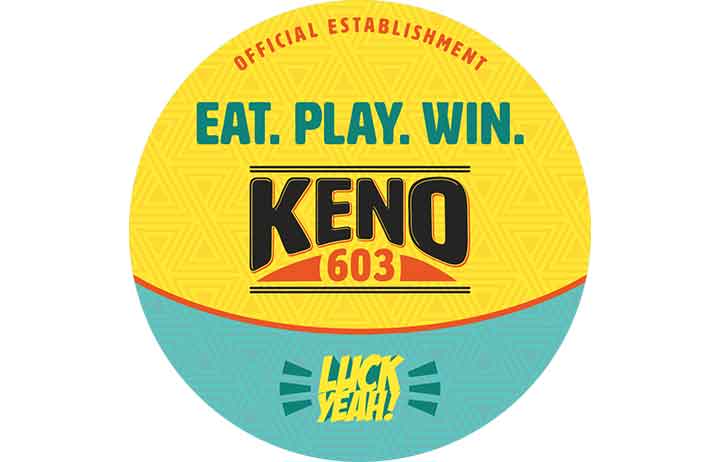 Keno will be voted on in 34 towns this week starting on Tuesday and ending on Saturday. A few of the towns are considered to be tourist cities and could significantly increase Keno revenue if residents vote in favor of allowing keno to be sold in their jurisdiction. Currently, Keno is slightly under performing compared to original estimates. However, those estimates assumed more towns adopted the measure. New Hampshire Lottery Executive Director Charlie McIntyre stated that once Keno is adopted by enough towns across New Hampshire, it will hit its original target revenue.

Currently, profits from Keno supported Kindergarten. On Thursday this week, the state senate will vote whether to divert Keno transfers away from Kindergarten and instead put them into a state building aid fund.