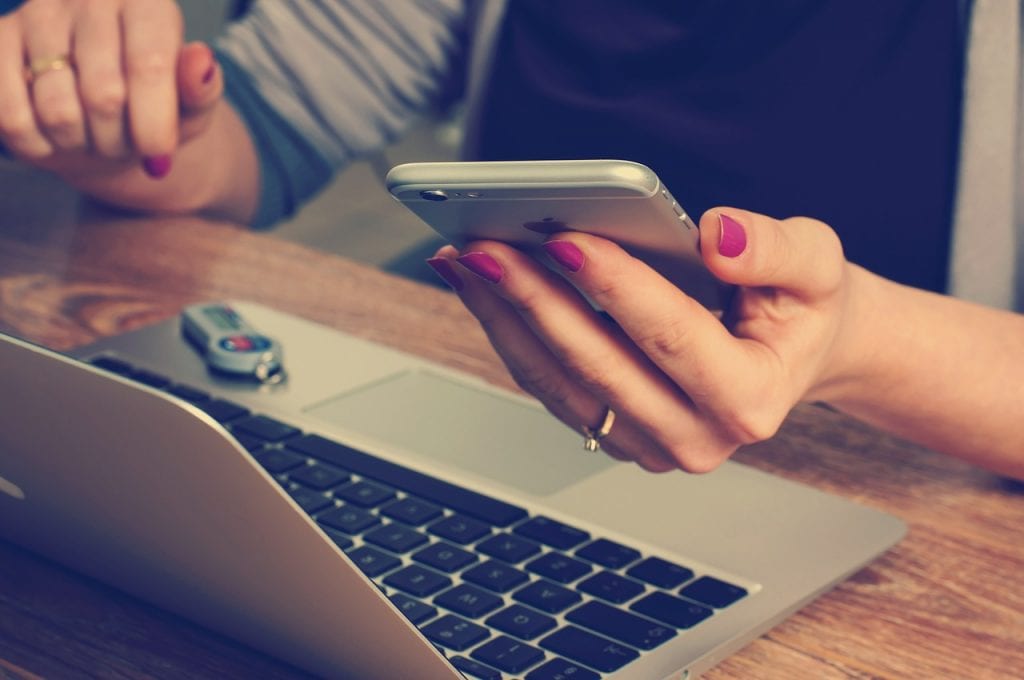 Initial projections suggest that the mobile betting market would generate nearly $8 million dollars in tax revenue in the future.

It will be interesting to see the effect this legislation has on neighboring state Connecticut which is also considering sports betting. Connecticut Lottery President & CEO Greg Smith has suggested that sports betting should be offered both online and in retail.