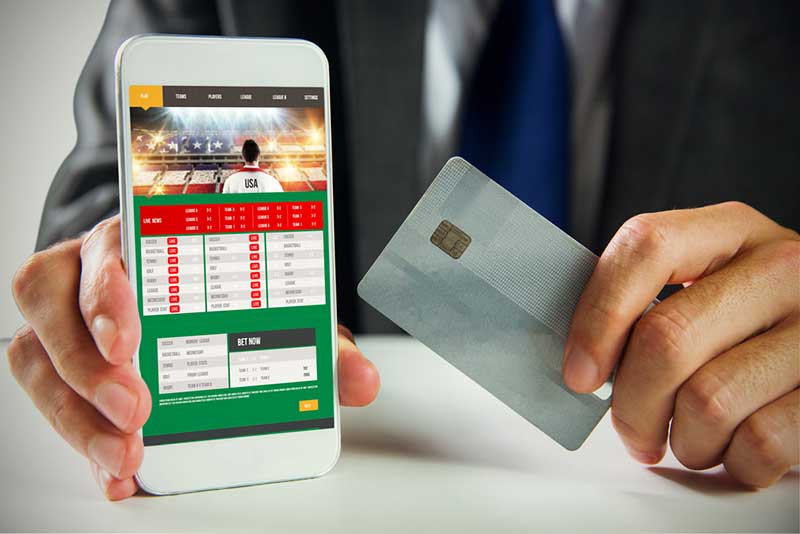 Ten licenses would be offered for operators and sports books at a cost of $750,000 each.

Another amendment has been added that prevent people from betting on Sundays and a few select holidays, like Easter. Sundays is when the U.S.’s most popular sport, NFL football, holds the majority of its games. The committee has ruled against this amendment, 10-9.

The bill has received significant opposition. Thirteen votes have requested a delay in a vote. A new discussion will be held on April 1st.