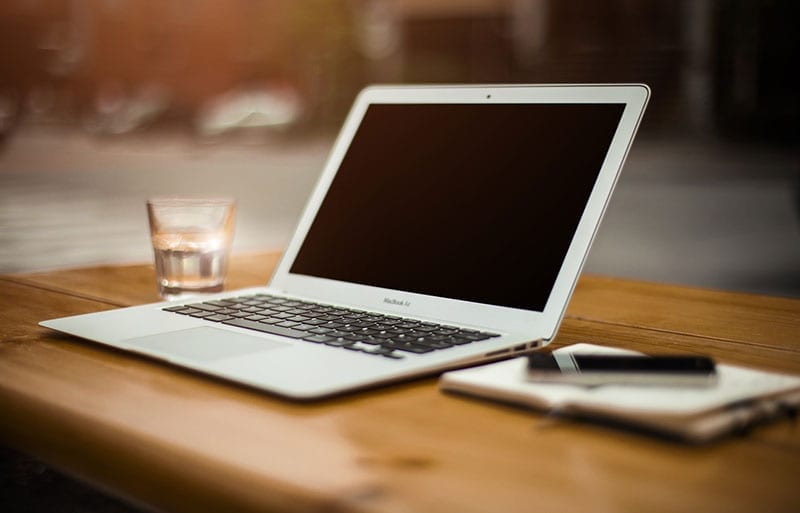 The Ohio Lottery is planning to launch iLottery. Officials are still working on the specifics of the proposal. However, the lottery believes an additional $100 million in revenue is possible.

By allowing additional methods of purchasing existing content, the lottery can keep up with the way people have become accustomed to buying everything from music and books to their groceries,” Ohio Lottery Director Pat McDonald told state lawmakers during a Statehouse hearing in Columbus earlier this week.

Alex Boehnke, a lobbyist for the Ohio Council of Retail Merchants, said, “There are certainly some concerns about moving toward a mobile application. However, we’ll have to dig down into the fine details of any proposal before we take a position.”

However, evidence from Europe and other states have shown that concerns internet gaming will cannibalize retail sales are false.