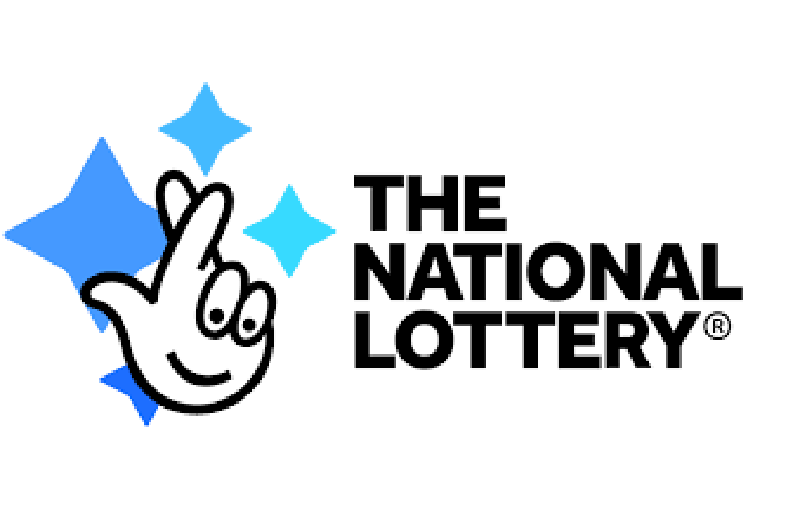 Camelot UK Lotteries Limited (‘Camelot’) announced that National Lottery ticket sales for the 2018/19 financial year (1 April 2018 to 31 March 2019) were £7,206.8 million – an increase of £255.1 million on last year and clear evidence that the company is making good progress as it continues to implement the outcomes from its 2017 strategic review.

During 2018/19, Camelot generated £1,654.7 million for Good Causes, which continues to amount to around £30 million every week and takes the total delivered to more than £40 billion over the past 25 years. National Lottery funding has now been awarded to 565,000 individual projects – an average of 200 lottery grants in every UK postcode district. Combined with the Lottery Duty it pays to the Government and the commission earned by its retail partners, Camelot continues to return around 95% of all revenue to winners and society – one of the highest percentages of lottery revenue given back in the world. In 2018/19, returns to winners and society grew by £205.0 million to £6,785.3 million.

Gambling Commission Chief Executive Neil McArthur said: “This is an incredible achievement – National Lottery players have now raised £40 billion for good causes across the UK since it was launched in 1994. Ensuring that returns to good causes are maximised is a priority for us as regulator.  This will remain a priority as we look to the future and at how technology and innovation can ensure that the success of the National Lottery continues in the years ahead.”

Over the course of the year, Camelot awarded £4,128.5 million in prizes to players and created a record 406 new millionaires – including Patrick and Frances Connolly from Northern Ireland who became Britain’s fourth biggest-ever National Lottery winners when they scooped £114.9 million on New Year’s Day. The National Lottery has now awarded over £71 billion in prizes and created more than 5,350 millionaires or multi-millionaires since its launch in 1994.

Sales growth in 2018/19 was driven by a number of factors, including record digital sales of £1,833.5 million. Following continued investment and innovation in its digital presence – including ongoing improvements to the National Lottery mobile apps – Camelot grew sales through smartphones and tablets to an all-time high of £1,019.5 million, accounting for 55% of all National Lottery digital sales. Likewise, sales across The National Lottery’s range of Scratchcards and online Instant Win Games also reached a record £3,125.0 million, an increase of £290.1 million – following improvements to ensure a wide range of differently-priced products with varying themes, combined with better stock management processes.

With sales of £5,373.3 million over the period – an increase of £73.8 million on last year – retail remains the largest National Lottery sales channel, with nearly 75% of total sales coming through in-store terminals. At the time of the strategic review, Camelot announced plans to grow its sales force, move into discounters and ensure that National Lottery games are available at self-checkout to better serve customers as their shopping habits continue to change. And it has delivered on those plans, having doubled the size of its sales force last year and launched initiatives that reflect the constantly-changing retail landscape. Since last summer, the company has been trialling the sale of National Lottery products in a number of Aldi stores, and has started to make National Lottery games available at self-checkouts having recently rolled out this facility to over 550 Asda stores nationwide.

Although total sales of draw-based games were broadly flat, both Thunderball and EuroMillions HotPicks performed well. While EuroMillions and Lotto were both slightly down – EuroMillions as a result of fewer rollover draws of over £100 million in 2018/19 – Lotto gained momentum in the second half of the year following enhancements introduced in November 2018. These have seen the game create 56 new millionaires – almost 30% more than would have been made under the old game – while the new ‘cascade’ mechanic has seen hundreds of thousands of players across the lower cash prize tiers sharing the jackpot, including more than 290,000 players who have seen their usual £30 prizes for matching just three main numbers boosted to an average of over £140. In addition, the launch of the brand new Set For Life game in March – which offers a top prize of £10,000 a month for 30 years – is on track and expected to boost Good Causes by an additional £100 million in the next financial year.

Camelot CEO Nigel Railton commented: “As we celebrate 25 years of The National Lottery and the massive difference it has made to UK society – with an incredible £40 billion raised for Good Causes – I’m delighted to see our hard work paying off. Sales across most of the business are up – with our ongoing investment and innovation in retail and digital continuing to yield positive results. In particular, we’ve spent much of the last 12 to 18 months getting our draw-based games back in good health – with a more balanced portfolio that now offers something for everyone – and making improvements to our Scratchcards and online Instant Win Games in terms of product design, range, merchandising and availability, which has led to record sales of those games.

“We’ve also made excellent progress on our brand relevance – better connecting The National Lottery’s purpose with play – with the launch of our ‘Amazing Starts Here’ brand strategy and our ongoing partnership with ITV to ensure The National Lottery is a key fixture on primetime Saturday night TV. And we have some really exciting plans lined up with the other members of The National Lottery family over the coming months to thank players for the enormous contribution they’ve made over the past 25 years.

“Looking forward to next year, it will be very much more of the same – as we look to build on the steady progress that we’ve made across all areas of our business. Last year, we reviewed our player protection approach to ensure we went far beyond our licence requirements in fulfilling our responsibilities to consumers. In the coming year, we will continue to make our player protection activities best-in-class through our work to reduce excessive play, prevent underage play and promote safe play, as well as by working closely with partners such as GambleAware – as part of its Safer Gambling Campaign – and GamCare.

“While we’ll continue to face economic uncertainty and increasing competition from the gambling and wider lotteries sectors – and while there is still a huge amount of work to do – I’m delighted that the foundations we’ve put in place and the initiatives we’ve already implemented are paying off. And with the innovative plans we have lined up, I’m confident that The National Lottery will continue to make a huge difference to the lives of people and communities throughout the UK.”