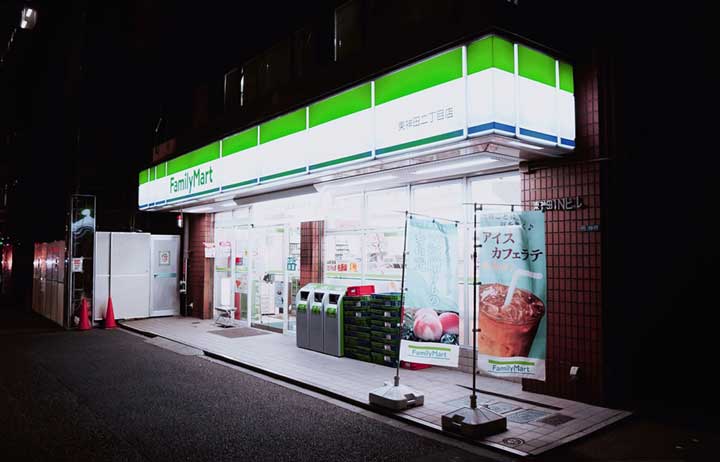 The Massachusetts Package Store Association (MPSA) is fervently against the Massachusetts State Lottery being allowed to sell online. They argue, as many retailer associations all over the country have argued, that lottery sales help boost foot traffic from players into their brick and mortar stores.

MPSA Executive Director Robert Mellion said his members are already dealing with massive economic issues, including tariffs, cannabis legalization (which is supposedly reducing foot traffic in their members’ stores), and a worldwide decline in alcohol consumption.