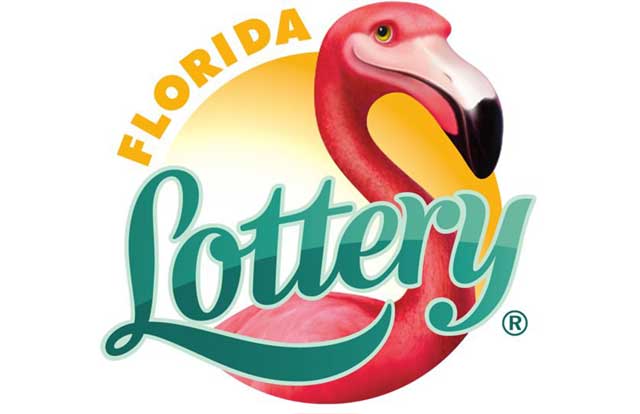 Florida Lottery Secretary Jim Poppell announced his retirement for “reasons entirely personal,” effective November 2. Florida Gov. Ron DeSantis thanked Poppell for his years of dedicated service to the State of Florida following the Secretary’s announcement that he will be retiring.

“Jim Poppell is a dedicated public servant and consummate professional who agreed to continue serving our state when I became governor after a lengthy career in the private and public sectors,” said Governor DeSantis. “Under Jim’s leadership at the Florida Lottery, students have benefited from outstanding educational opportunities provided by the department. I thank Jim for his years of service and wish him the very best in retirement. He will be missed.”

In his resignation letter which was posted on the Governor’s website, Poppell noted major achievements for the agency and its 400+ employees: “We completed the installation and conversion to a new gaming system which went live on April 15, 2019 with no major complications. We also just awarded the contract for our scratch ticket vendor and the new contract will save the state somewhere in the range of $18 million annually.”