Homegrown Lotto Gets A Facelift in Colorado 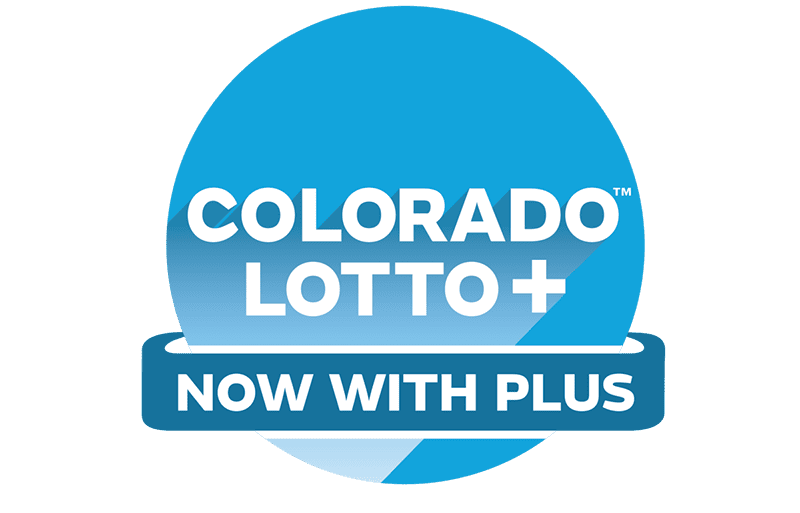 On September 22, the Colorado Lottery replaced its 30-year-old Lotto game with the new-and-improved Colorado Lotto+. Since its launch in 1989, Lotto has been made, played and paid, right here, in Colorado, creating over 430 millionaires. And, now, for the first time, it’s getting an upgrade. With bigger jackpots, better odds, a built in multiplier, and the option to add Plus, now there are more ways for you to win.

Colorado Lotto+ is similar to the classic Lotto game in that players choose six numbers, or let the computer choose a “quick pick”. The game matrix will change from a field of 42 numbers to a field of 40, giving players better odds of winning.

Many of the Lottery’s seasoned players have long requested changes to the old but lovable Lotto game, as it had remained unchanged in more than three decades. Since the Lotto game launched in January 1989, there have been 438 Lotto millionaires made in Colorado. Learn more about Colorado Lotto+