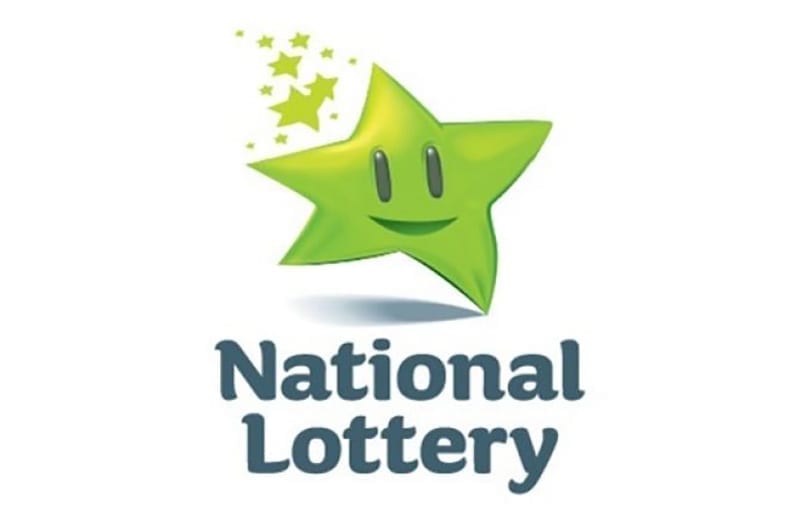 The Irish National Lottery  has apologized after four top prizes totaling €180,000 were not included for players to win in three of its 178 scratch card games since 2014. The mistake was due to human error. The CEO, Andrew Algeo, stated the company is putting steps in place to make sure the mistake won’t happen again. To make up for their error, the National Lottery is running a New Year’s Special Draw on January 6 where 180 individual prizes will be won by lucky players. The Lottery said it will fund the cost of the special draw and will donate any additional funds to Jigsaw, the National Center for Youth Mental Health.