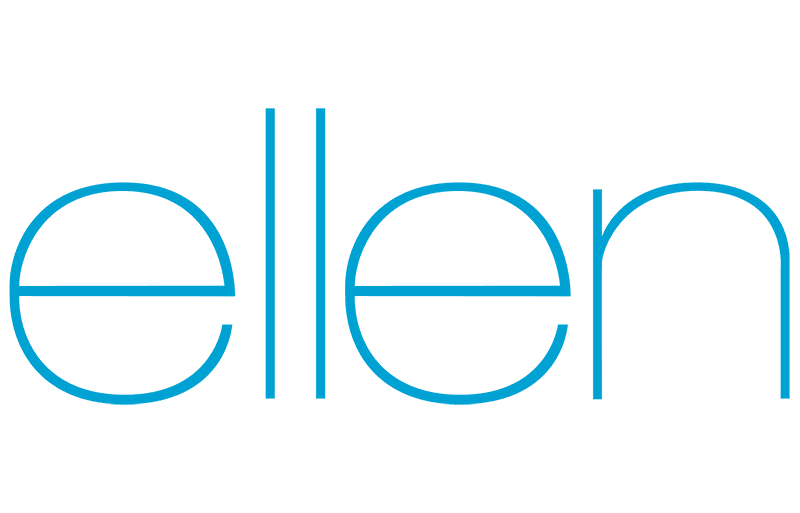 The California Lottery gave away $212,000 worth of Scratchers tickets to Ellen DeGeneres’ TV show for audience gifts. The lottery confirmed the show was given at no cost 425 packets that each included 72 Scratchers tickets with a face value of $500 per packet. This is a traditional marketing effort, which gets people to experience a product in order to get them to buy the product in the future, is utilized by almost every lottery around the world in some form or another (and most companies outside the lottery industry). By being televised on a nationally broadcasted show like Ellen, the effect is exponentially increased. However, a state legislator wants an audit of the California Lottery, as reported by the LA Times.

“I want to know how this contribution affects supplemental funding to California public schools. Does it help? I don’t think so,” said California Senator Ling Ling Chang, a Republican from Diamond Bar, as reported by the LA Times.

Lottery spokesman Russ Lopez said giving away more than 30,000 Scratchers tickets was intended to create positive publicity and increase sales. Horizon Media, a consulting firm advising the lottery, suggested the earned media from the event was worth $1.6 million.

“The Ellen Show offered a unique opportunity to increase consumer awareness of California Lottery’s contributions to public education while helping to drive sales of Holiday Scratchers,” Lopez said. “This promotional opportunity allowed the lottery to achieve significant cost savings compared to buying the equivalent in media exposure via a traditional ad buy.”