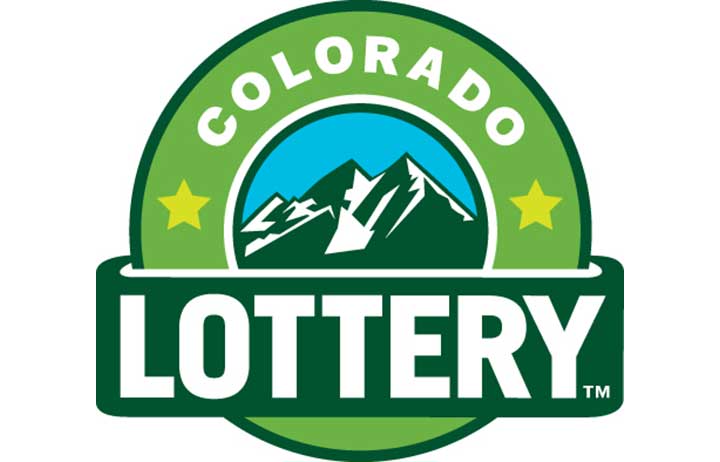 Despite a sharp decrease in sales during the state’s month-long Stay at Home order in March, Colorado Lottery sales bounced back strongly to close out fiscal year 2020 with $658.8 million in sales, the second highest revenue year in Lottery history.

As restrictions loosened and Coloradans’ shopping habits normalized, the organization was able to end the fiscal year that closed June 30 just 3% under fiscal year 2019, yet still 7% above fiscal year 2018. Last fiscal year was a record-breaking year for the Lottery, due in part to four high jackpots for both Mega Millions and Powerball.
Lottery Scratch game sales have grown steadily, increasing more than 20% over the last two years alone. Scratch lead Lottery products in sales at $490.7 million for fiscal year 2020. Recent successes of Lottery’s Scratch product can be attributed in part to stronger adherence to industry best practices and strategic product planning.

Sales of national draw games have been decreasing nationally in recent years. This fiscal year Powerball revenues were $51.1 million and Mega Millions came in at $37.7 million. Colorado Lotto+ sales have been steadily growing since its launch in September 2019 and now rivals annual sales of Mega Millions at $32.9 million in sales for last fiscal year. Cash 5 came in at $18.1 million; Lucky for Life earned $14.9 million; and Pick 3 saw $13.4 million in sales.

Thanks to a strong start to the year and the support of its loyal players and retailers during the brief shut down, the Lottery was able to meet its Great Outdoors Colorado (GOCO) cap in April 2020. Down 14% from fiscal year 2019 but still slightly more than the prior fiscal year 2018, this pandemic year the $142.4 million in proceeds will continue to fund the Lottery’s beneficiaries that support the outdoors and schools.

Total net revenues to GOCO at the close of fiscal year 2020 came in at $70.4 million, $57.0 million to Conservation Trust Fund (CTF), and $14.2 million to Colorado Parks & Wildlife (CPW). Spillover GOCO proceeds netted $870,000 for Building Excellent School Today (BEST) this fiscal year.
“The Lottery’s most important role this year, especially as the pandemic worsened, was not sales, but was to keep our players, retailers and staff safe,” said Tom Seaver, director of the Colorado Lottery. “Because many of our retailers, like grocery stores, were considered part of essential services, we were able to maintain a steady drumbeat of sales that produced a stellar year.”

For a month beginning mid-March, approximately 3.5% of the Lottery’s 3,200 retailers had to shut down, mostly bars, restaurants and casinos.