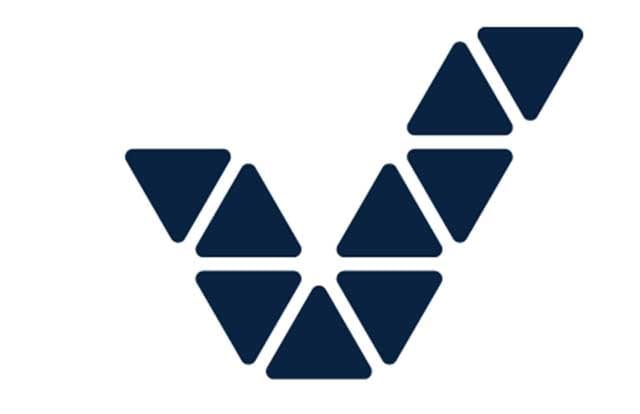 For Veikkaus, the period between January and June was exceptional and challenging in terms of business in Finland. The slot machines were kept closed nearly 3.5 months during the review period, and the range of betting objects available was significantly smaller than normally. The coronavirus period led to a drop of about one third of Veikkaus’ normal weekly turnover. According to current estimates, Veikkaus’ profit for the whole year will remain ca. 300 million euros lower than expected due to the coronavirus pandemic, and we will not be able to attain the profit expectation of EUR 1,013.5 million recorded in the State Budget.

• According to a survey commissioned by Veikkaus (from market research company Taloustutkimus), the harmful effects of gaming have remained at their previous level.
As the coronavirus was starting to spread, Veikkaus decided to close all of its gaming arcades and slot machines of the retail network on 13 March. The arcades were reopened on 26 June, paying special attention to protective measures, and the slot machines of the retail network were opened mid-July. In addition to the slot machine closure, the coronavirus pandemic affected strongly, for example, betting, as almost all the sports series were paused due to the virus.

In the period between January and June, the profit from Veikkaus’ gaming operations, i.e., the gross gaming revenue totalled EUR 607.2 million (-28.1%). According to Veikkaus’ estimates, the coronavirus affected the GGR by ca. EUR -200 million during the first half of the year.
– Just as many other operators, Veikkaus has had an exceptional and challenging spring. Due to the coronavirus pandemic, our proceeds to society will remain at a significantly lower level than previously, says Veikkaus’ CFO Regina Sippel.

There was a slight shift towards digital gaming among those having played authenticated in the spring, but the shift was minor both in terms of customer numbers and GGR. The digital casino games (EUR 101.0 million) reached a turnover almost equal to that of the corresponding period in the previous year (-0.9%).
Players of sports betting games took up partly different games during the coronavirus period, especially Toto games. Trotting race events were cancelled in Finland for two months due to the restrictions on gatherings, but in Sweden, they continued normally throughout the spring.

Innovations to support self-management of gaming introduced to slot machines

According to a population-level survey commissioned by Veikkaus from market research company Taloustutkimus in the spring, the share of people suffering from gambling problems out of the whole population is 2.3 percent. The share is the smallest ever since the surveys were started in 2017, but, in view of the margin of error, it is at the same level as in the previous survey, which was conducted in autumn 2019.

At the beginning of the year, Veikkaus took several measures to prevent the harmful effects of gaming. As we reopened the slot machines in mid-July, we introduced different innovations supporting the self-management of gaming. We limited the opening hours of the decentralized slot machines, using a new remote-control programme, so that they now only open at 11:00 am every day. This innovation aims to ensure that people suffering from gambling problems have the chance to do their shopping without being tempted to play slots. This limitation to the opening hours will remain effective until the compulsory authentication enters into force in January 2021. After that, you will not be able to play slots in the retail network without authenticating yourself, and everyone will have the chance to impose a self-ban on their gaming on decentralized slot machines. In addition, we introduced a time reminder to the slot machines produced by Veikkaus, reminding players of the time they have spent on gaming every 15 minutes.

– We introduced significant changes in the spring, in order to reinforce the responsibility and safety of gaming. With these changes, we want to make sure that people to whom gambling causes problems have the chance to do their shopping more safely, says Sippel.
During the review period, Veikkaus also decided to reduce the number of slot machines more than previously announced during 2020. According to the new decision, a total of 8,000 slot machines will be reduced. This means that there will be a maximum of 10,500 slot machines in all in Veikkaus’ retail network in December 2020. In other words, the number of slot machines in the retail network will fall by ca. 40 percent. In the future, an individual point of sales can only have a maximum of four slot machines.