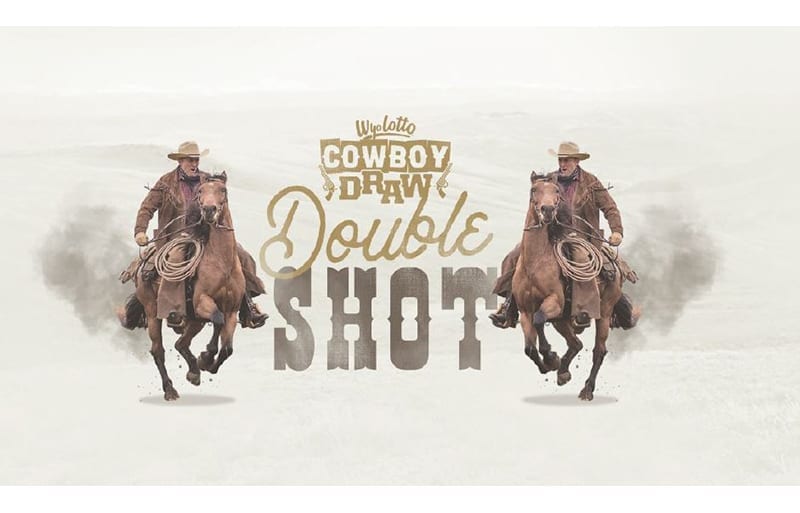 The Wyoming Lottery Corporation (WyoLotto) ran a “Double Shot” promotion that proves its generosity as “Big Wyoming” (its nickname).

The idea was to let players double up on a Cowboy Draw lotto prize at a time when everything felt like it was shrinking during the pandemic. All $1,000 prizes were doubled. “At the end of FY20 we launched a campaign that was intended to be more of a giving back campaign where WyoLotto would double players’ prizes during May,” explained Robin Medina, Chief Operations Director of WyoLotto.

The campaign’s assets feature two cowboys on horseback (this is the “Cowboy State” folks) who double up to get the word out about WyoLotto Cowboy Draw’s Double Shot. The digital campaign helped the lottery to stay close with its players. “This was our way of helping our community during a time of growing unemployment and hard economic times. We executed low cost campaigns that were not designed to have a huge impact on sales but a way to stay in touch with our players,” said Medina.
During a time when most players cannot do physical events, these digital campaigns are critical. “We rely heavily on social and digital channels to reach players with smaller giveaways that they can participate in without leaving their house,” said Medina.

The lottery also promoted the more than a 20+ Wyoming towns and cities where “Double Shot” prizes were won. 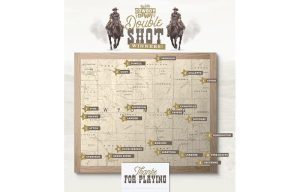 Medina said the lottery is “in the final stage of development of the new WyoLotto app and will be launching a new app which we feel is key in reaching and staying engaged with our players.”

For the next 7 days leading up to La Fleur’s Final-e-Conference (September 1-2), La Fleur’s Magazine is spotlighting various U.S. lotteries which organized special marketing programs, digital promotions and social media events during 1Q of FY21.
La Fleur’s Final-e-Conference is two-day virtual conference which will be held September 1-2. Registration is free for lottery employees. A vendor’s 2-day registration price is $449.99. Here is link to register: https://lafleurs.com/registration-redirect-dc/