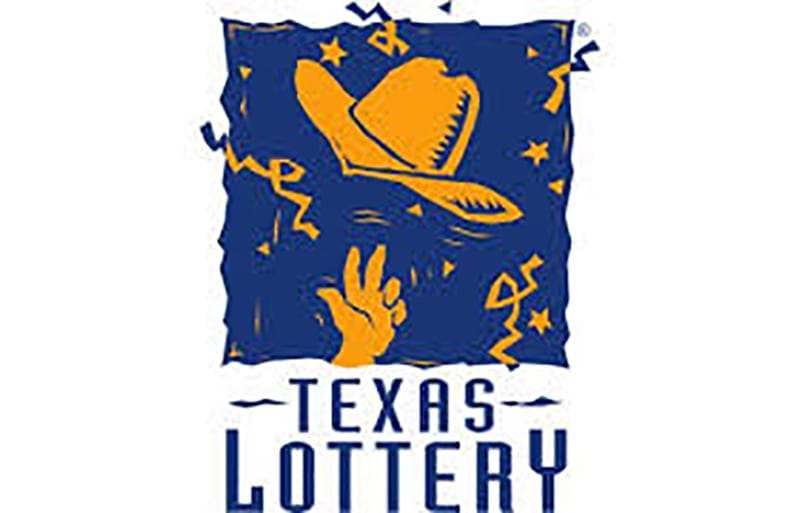 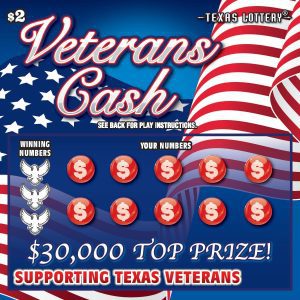 The new edition of Veterans Cash features five top prizes of $30,000 and more than $7.7 million in total prizes. The overall odds of winning are one in 4.40 for any prize, including break-even prizes.

During the 81st Legislative Session, Rep. Chris Turner and former Sen. Leticia Van de Putte authored legislation requiring the Texas Lottery to create scratch ticket games to benefit the FVA. The bill was passed by the legislature and signed into law by then-Gov. Rick Perry on June 19, 2009.

The Texas Lottery debuted Veterans Cash, the first scratch ticket game designed to support Texas veterans, on Nov. 9, 2009. In total, 47 scratch ticket games have launched, with the proceeds from those tickets supporting the FVA – including the latest version of Veterans Cash, which was released on Oct. 19. During the 2020 fiscal year alone, the Texas Lottery Commission transferred $22.2 million to the FVA.

To date, the TVC has awarded $168 million in FVA grant funds to hundreds of organizations that have assisted over 330,000 veterans across the state. During the last grant cycle, TVC awarded $31 million to 109 organizations.