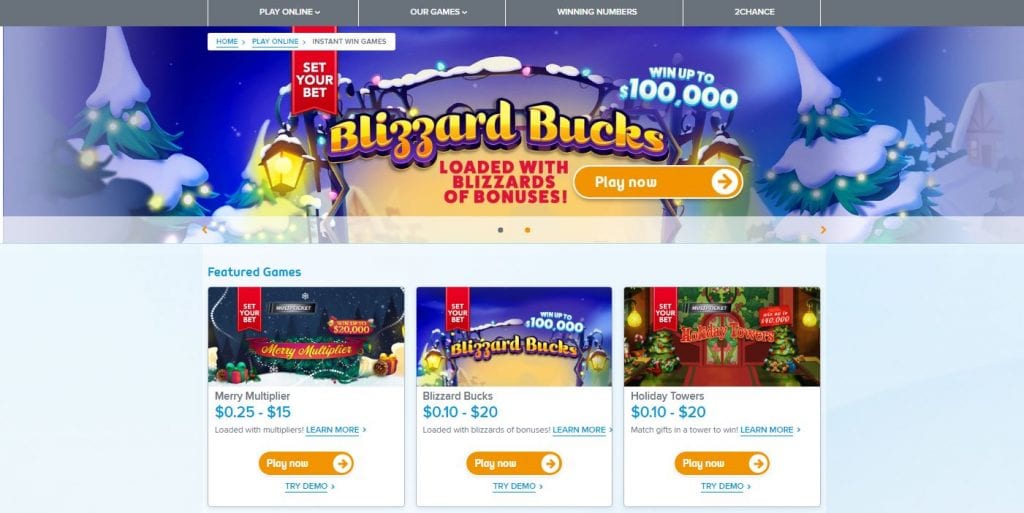 Since the beginning of its fiscal year in April, digital sales on Atlantic Lottery’s alc.ca platform increased more than 500 per cent over the same period in the prior year. Gross gaming revenue also saw a record-breaking 200 per cent year-over-year increase.

Atlantic Lottery, which serves the four Atlantic Canadian provinces of Nova Scotia, New Brunswick, Prince Edward Island and Newfoundland and Labrador, has a much smaller population than most Canadian and international lottery jurisdictions, but its per capita digital sales numbers are beyond impressive. When compared to the United Kingdom’s Camelot Group, which has also reported record breaking numbers in 2020, Atlantic Lottery’s digital sales have been 69 per cent higher per capita.

“We’ve been growing steadily, year over year,” said Joey Cormier, head of channels for Atlantic Lottery. “Then things went off the charts during the pandemic, which was possible because of the investments we’ve made to improve the player experience.”

In response to player demand, Atlantic Lottery recently expanded its portfolio, launching more interactive digital games with increased play value and casino-style games. These new offerings combined with the recent investment in a modern internet platform and high jackpots on national lottery games to contribute to the increase in sales.

This digital growth was also expedited by the ongoing COVID-19 pandemic, when customer acquisitions for alc.ca increased by more than 380 per cent over the previous year.

“In the first four months of the fiscal year we had nearly as many digital signups as we had in the entire previous year,” Cormier said. “At the beginning of the pandemic, we adjusted our advertising to remind customers, especially during the lockdown period, that playing at home was a safe alternative at the time.”

Although Atlantic Lottery wanted to ensure the safety of both players and retail partners by promoting digital play as an alternative, it did not want its retail partners to suffer during an already difficult time.

“Our retail partners are a priority for us, and we wanted to show our appreciation for them and provide an additional source of revenue during this challenging time,” said Chris Keevill, Atlantic Lottery President and CEO. “Strengthening the bond between digital and retail platforms is a focus area for us, so we came up with the Retailer Affiliate Program as a way to help achieve that goal.”

The Retailer Affiliate Program allows new alc.ca players to identify the retailer that referred them to play online. The retailer will then receive a commission on all products purchased by that player on alc.ca for six months.

Atlantic Lottery has other plans in development that aim to meet player expectations and further invest in innovation and digitization for the retail space, including new self-serve options providing additional touch points and revenues for retailers.

“We expected to see a strong level of growth, although we certainly didn’t expect to see this high of a percentage,” Cormier said. “We are always looking to improve the experience for our players in any way we can, and we continue to listen for their feedback in order to do so.”