U.S. Court of Appeals for the First Circuit Rules in Favor of New Hampshire Lottery in Federal Wire Act Case 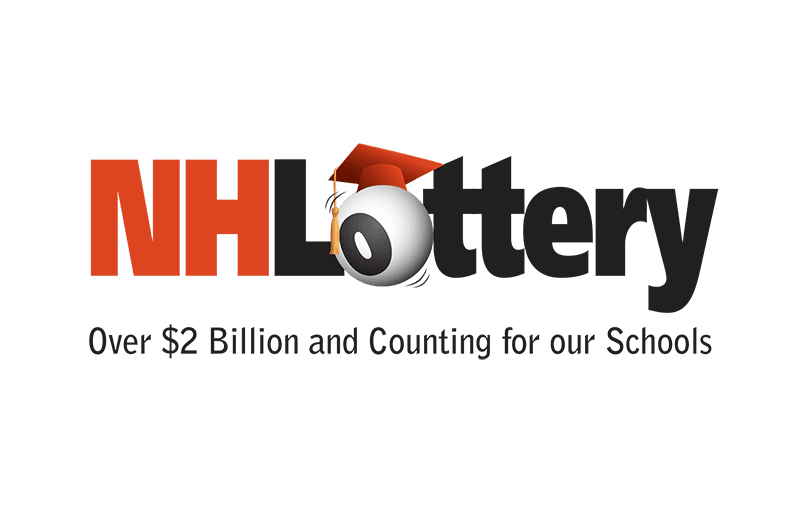 Judges William Kayatta and Sandra Lynch of the United States Court of Appeals for the First Circuit ruled in favor of the New Hampshire Lottery yesterday, holding that the 1961 Wire Act does not apply to non-sports betting or wagering activity like state lottery activity. The First Circuit ruling affirms the ruling of the United States District Court for the District of New Hampshire, which ruled in June 2019 the Wire Act applies only to transmissions related to bets or wagers on a sporting event or contest.

“This ruling is a major victory for New Hampshire, ensuring that over $100 million each year continues to flow from the New Hampshire Lottery system in support of public education here in the Granite State,” said Governor Chris Sununu. “New Hampshire stood up, took action, and won. I thank the Attorney General’s Office and the Lottery Commission for their work on this historic case.”

“We are extremely pleased with this ruling, which marks a monumental win for lotteries across the country, as billions of dollars in critical funding for education and other good causes have hung in the balance,” said Charlie McIntyre, Executive Director, New Hampshire Lottery. “We are grateful to Judges Kayatta and Lynch, who together rendered a thoughtful and thorough 49-page ruling that allows the New Hampshire Lottery and lotteries nationwide to continue offering legal gaming products to support important causes. We have remained confident in this outcome from the start and we appreciate the judges’ attention not only to the intent of the law, but also to the extraordinary impact this U.S. Department of Justice opinion stood to have in New Hampshire and nationally.”

“We are extremely grateful to New Hampshire Attorney General Gordon MacDonald and his team, who together provided tremendous leadership and expertise throughout this process,” said Debra Douglas, Chairman, New Hampshire Lottery Commission. “As the nation’s first state lottery, we had a responsibility to challenge this Department of Justice opinion and we thank Attorney General MacDonald for building a winning argument that now ensures we are able to continue delivering upwards of $100 million each year in support of New Hampshire education.”

The 1961 Wire Act is a federal law that prohibits the use of wire transmission facilities to place bets or wagers, transmit information assisting in the placement of bets and wagers, or transmit a communication, which entitles the recipient to receive money or credit as a result of a bet or wager.

In 2011, the U.S. DOJ Office of Legal Counsel issued an opinion stating the Wire Act applies to sports betting and therefore is not applicable to lottery sales over the Internet. In November 2018, however, the U.S. DOJ reversed its 2011 interpretation of the Wire Act and found the law applied to all betting activities, not just sports betting. With billions of dollars in lottery funding for education at stake, including more than $100 million annually in New Hampshire alone, the New Hampshire Attorney General’s office, on behalf of the New Hampshire Lottery, challenged the U.S. DOJ opinion in February 2019.

Judge Paul Barbadoro of the United States District Court for the District of New Hampshire ruled in June 2019 the Wire Act applies only to transmissions related to bets or wagers on a sporting event or contest. The First Circuit has now affirmed that decision.