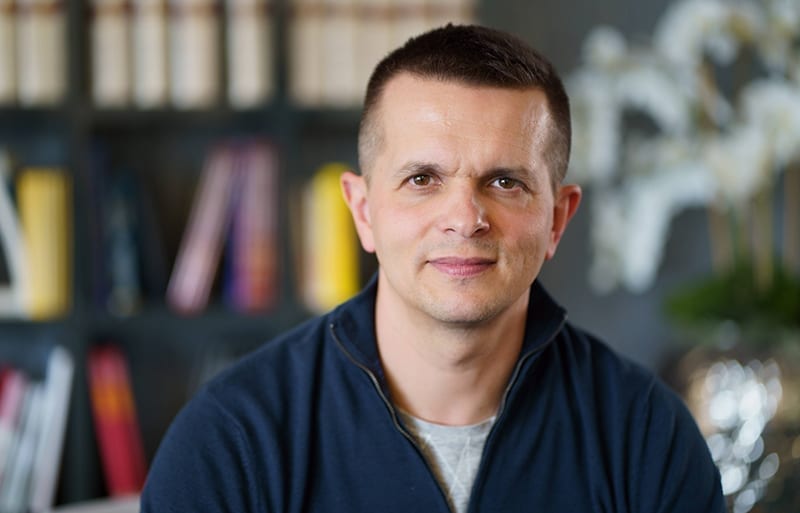 From February 1st, 2021, Robert Chvátal, the company’s current CEO, will become Executive Chairman of the Board of Sazka, the largest lottery company in the Czech Republic, and in this role, he will keep overall responsibility for driving Sazka’s further growth strategy, regulatory and international relations. He will hand-over its CEO role to Aleš Veselý, the current Chief Marketing Officer and Deputy CEO.

Robert Chvátal has been running Sazka since 2013 and during those eight years he and his team have managed to transform it into one of the fastest growing lottery companies in Europe. “I am very glad that I will continue to be part of the Sazka’s team in the role of the Executive Chairman of the Board and drive further strategic decisions, regulatory and international relations of Sazka from this position. At the same time, I am proud that I could help growing the Sazka Group in four other European countries,” says Robert Chvátal.

The new CEO of Sazka will become Aleš Veselý who has been at Sazka since mid-2013 in the role of Chief Marketing Officer, and for the last three years he has also been Deputy CEO. He has played a fundamental role in the complete and successful transformation of Sazka.

A decision will be made on who will replace Aleš Veselý as Sazka’s new marketing director in the coming weeks.