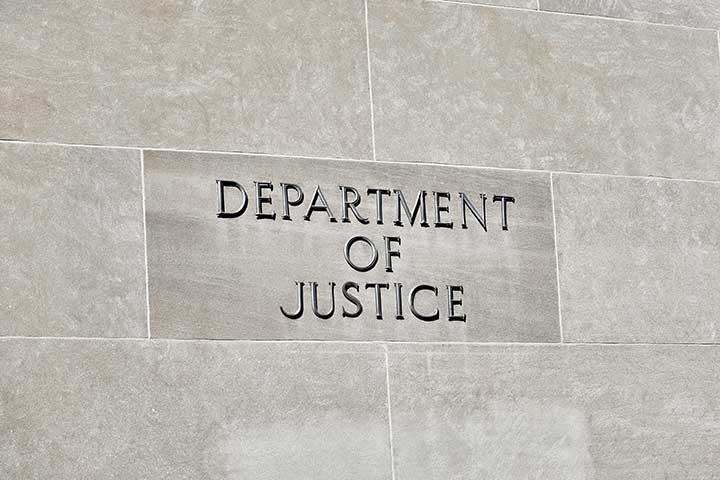 “Today New Hampshire is taking action to protect public education in New Hampshire,” said Governor Chris Sununu. “The opinion issued by DOJ puts millions of dollars of funding at risk, and we have a responsibility to stand up for our students.”

The complaint filed on February 15 with the United States District Court for the District of New Hampshire is captioned New Hampshire Lottery Commission v. William Barr, in his official capacity as Attorney General, et al. Additionally, a motion for summary judgment was filed as part of the complaint.

In related news, the law firm Gibson, Dunn & Crutcher has also filed a lawsuit on behalf of their client, NeoPollard Interactive LLC, suing the Justice Department on the reversal of the Wire Act opinion, according to The National Law Journal. NPI provides the internet system powering the New Hampshire Lottery’s iLottery operation.