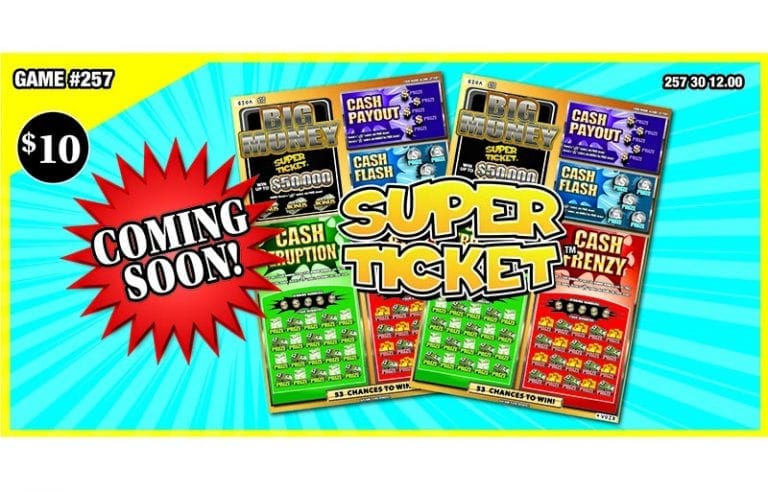 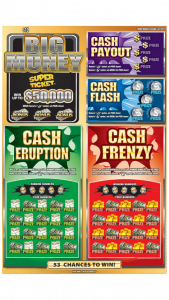 This ticket will be available at Rhode Island Lottery retailers starting April 5, 2021. The ticket is 8” X 12” in size with four separate games to play, all for $10. There are 53 chances to win up to $50,000 and more than $4 million in total prizes to be won. The overall odds of winning any prize on this game are 1 in 3.64. Players can also enter any non-winning tickets at rilot.com for a second chance to win cash and iLottery Bonus Money.

Super Ticket will also be promoted through player promotions. “We’ll host a virtual event for the first round of Super Ticket 2nd Chance winners to see what prizes they each win,” said Melissa Juhnowski, Marketing Manager, Rhode Island Lottery.

Super Ticket follows the successful launch of the “Power” family of games in March. The lottery promoted with POS, television and radio spots.