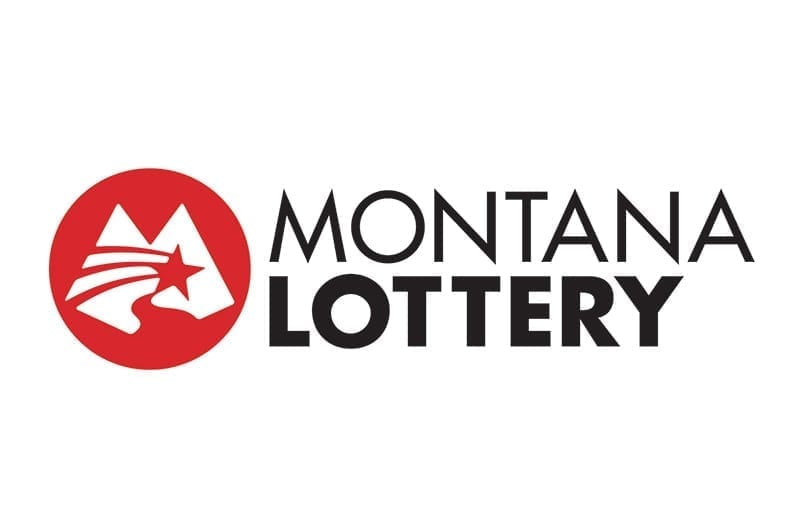 Montana Governor Greg Gianforte announced the appointment of Scott Sales to serve as lottery director for the State of Montana.

“The Montana Lottery generates revenue for our state and serves as a source of entertainment for many Montanans,” Governor Gianforte said. “With his extensive and diverse experience in the private sector and legislature, Scott will lead the Montana Lottery well.”

Sales, who begins his appointment as lottery director on May 3, currently serves as legislative liaison to Governor Gianforte.

“I’m grateful to Governor Gianforte for this new opportunity, and am looking forward to continuing my public service to the citizens of Montana as the director of the Montana State Lottery,” incoming director Sales said.

Sales owns and operates Cottonwood Custom Haying. First elected to serve Montana in the state legislature in 2002, Sales served as Speaker of the House from 2007-2008, House Minority Leader from 2009-2010, and President of the Senate from 2017-2020.

Before his public service career began, Sales spent fifteen years with Extended Systems as purchasing manager and regional sales manager, and nearly three years with Hewlett-Packard as a purchasing agent.