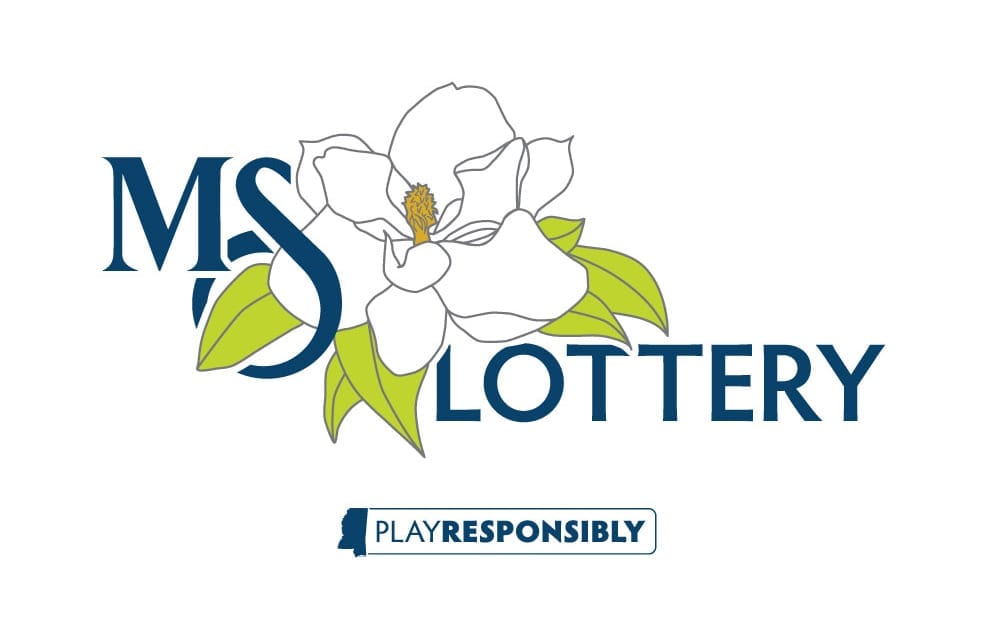 The Mississippi Lottery Corporation (MLC) Board of Directors announced it has selected Jeffrey L. Hewitt to serve as President of the Corporation effective July 1, 2021.

“Jeff brings a lifetime of lottery experience and has been an integral part of MLC’s senior leadership during the startup phase,” said MLC Board of Directors Chairman Mike McGrevey. “I know the lottery will be well led as it enters its next chapter.”

Hewitt has served as the Senior Vice President of Sales and Marketing of MLC since he was hired in June of 2019. He began his career with the Florida Lottery in 1987 and previously served in senior roles with the Georgia Lottery Corporation, as well as Scientific Games, Intralot and IGT Global Services, three of the major technology vendors in the lottery industry.

“I am honored at the confidence placed in me by the Board of Directors,” said Hewitt. “Tom Shaheen has done an excellent job managing during the startup phase, and I look forward to continuing to build on his good work. The Mississippi Lottery is a model for a smooth startup and a well-run lottery. I am confident about our continued success.”

Tom Shaheen, 68, was hired as the MLC Inaugural President in June of 2019. In January 2021, he informed the board of his goal to retire June 30, after a 32-year career in the lottery industry.

“I have known Jeff for more than 30 years and have great faith in his ability as a leader and lottery professional,” said current MLC President Shaheen. “I know the lottery will be in capable hands with Jeff at the helm.”

The Lottery Board of Directors conducted a national search to find a new president, interviewing finalists earlier this month, and obtaining the approval of the Governor as required by the Alyce G. Clarke Mississippi Lottery Law.

The MLC sold its first instant ticket in November 2019 and began offering Powerball® and Mega Millions® games in January 2020. It transferred $70.7 million to the state during its first seven months of operations. Through April 30, 2021, the MLC has transferred $114,993,099.30 to the state benefiting Mississippi roads and bridges and the Education Enhancement Fund.