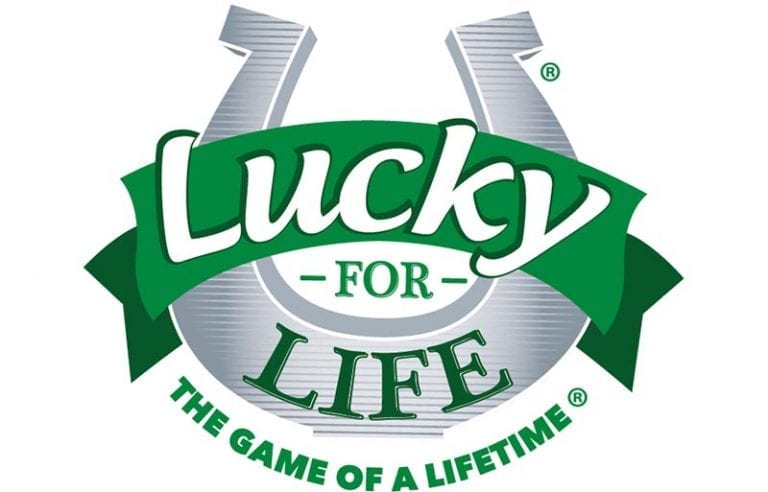 CT Lottery players will soon have a chance for a lifetime of winning every day when the Lucky for Life® draw game expands from two drawings per week to seven drawings per week starting Monday, July 19, 2021, giving players a daily shot at winning $365,000 ($1,000-a-day) for the rest of their lives.

The cost per play, how the game is played and the prize structure will remain the same. Drawings will be conducted nightly, and the results can viewed at www.ctlottery.org.

“We’re proud to see the national growth of Lucky for Life, since Connecticut created the game in 2009,” said Greg Smith, President and CEO, Connecticut Lottery Corporation. “The daily drawing will improve the chances for players to win these lifetime prizes in all participating states.”

Lucky for Life® tickets are $2 per play and are on sale at any lottery retailer licensed within the participating states until 9:30 p.m. ET on the night of the drawing. Winning tickets must be redeemed in the state in which they were purchased.

To play Lucky for Life®, a player must select five (5) out of 48 numbers and one (1) out of 18 numbers in the Lucky Ball Pool. Players matching all five numbers, plus the Lucky Ball, win $1,000 a day, every day, for the rest of their life. Players matching the first five numbers correctly, but do not match the Lucky Ball, win $25,000 a year for their lifetime. Each of the lifetime prizes are guaranteed for a minimum of 20 years, but will continue to be paid out for the duration of each winner’s lifetime.

The Evolution of Lucky for Life®

• The first “Lucky-4-Life” lottery draw game was custom-designed and introduced by the Connecticut Lottery Corporation on March 29, 2009. The game concept, modeled after two highly popular scratch games, “Win for Life” and “Set for Life,” offered a top prize that was the first of its kind in the industry—a $2,000 a week “for life” top prize, and a $10,000 cash second prize. In 2010, the North American Association of State and Provincial Lotteries (NASPL) recognized the CT Lottery by naming Lucky-4-Life as its “Best New Draw Game.”

• After a successful run of nearly three years, which generated more than $78 million in sales and $39 million in prizes, five neighboring states: Maine, Massachusetts, New Hampshire, Rhode Island and Vermont, joined Connecticut in the launch a new regional draw game, “New England’s Lucky for Life,” which featured an even bigger, better top prize of $1,000 a day, every day, for life, and a $25,000 cash second prize.
• Recognizing that consumers wanted more ways to win “For Life” prizes, the Lucky for Life® game was further enhanced on September 17, 2013. In addition to the game’s $1,000 a day for life top prize, a second “lifetime” prize was added—a $25,000 a year for life. Lifetime winners were also given the choice of claiming their prize as an annuity or as a lump sum.
• As a result of a collaborative effort, Lucky for Life® expanded to include 14 states on January 27, 2015: Arkansas, Connecticut, Delaware, Idaho, Maine, Massachusetts, Michigan, Minnesota, Missouri, Montana, New Hampshire, Rhode Island, South Carolina and Vermont. As part of the expansion, the game underwent modifications that improved players’ chances of winning the top prize of $1,000 a day for life, as well as the overall odds of winning a prize, and increased the values of seven of the game’s eight lower-tier prizes.