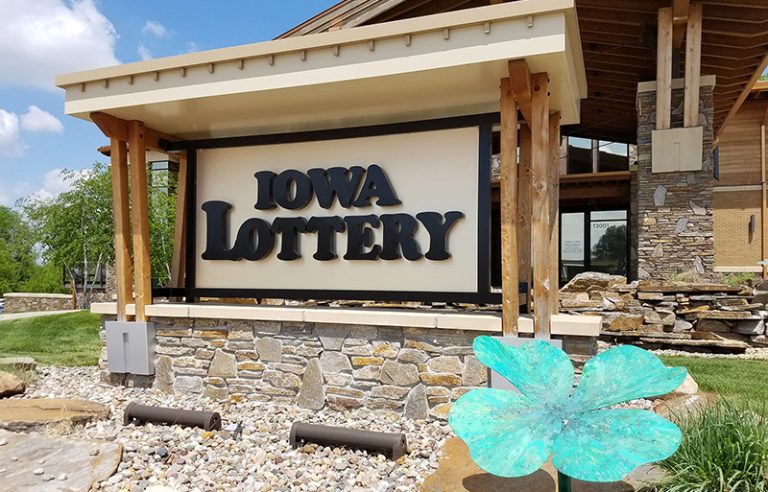 The Iowa Lottery released its annual results on Wednesday, with its sales, proceeds to state causes, prizes to players, and commissions paid to Iowa retailers all setting records in fiscal year 2021.

“The Iowa Lottery delivered on its promise of responsibly generating revenue for important Iowa causes, even amidst an enormously challenging period,” said Iowa Lottery CEO Matt Strawn. “Iowans found Lottery tickets a safe, local entertainment option as they spent more time at home while navigating a global pandemic. The efforts of the Iowa Lottery team and its retail partners were instrumental in safely keeping our operation open for business while exceeding expectations.”

The preliminary figures released Wednesday show that the Iowa Lottery generated a record $101.7 million in proceeds to state causes for the fiscal year that ended June 30. Annual lottery sales in FY 2021 were a record $452.6 million, while prizes to players totaled a record $288.9 million. Lottery sales commissions to the retail locations that sell tickets totaled $29.7 million, also a record for traditional lottery products.

Josh Cook of Ankeny, chair of the Iowa Lottery Board, said he was pleased to see the lottery’s financial results and noted other positives for the lottery during the year. Those included statewide awareness messages for National Problem Gambling Awareness Month and support for public health initiatives designed to mitigate the spread of COVID-19.

Cook, who is the chief executive of a leading Iowa credit union, also noted that the lottery received a clean audit from the State Auditor’s Office, and had annual operating expenses well below budget.

“This was a year of adjustment and adaptation for the Iowa Lottery as it was for us all,” Cook said. “As a citizen Board member, it has been gratifying to see the integrity, public-mindedness and Iowa work ethic actively demonstrated by the lottery and the local businesses that sell its products.”

The jackpots in Mega Millions® and Powerball® simultaneously topped the $700 million mark for the first time in January, with the Mega Millions prize in particular growing to more than $1 billion, the second-largest prize in the history of that game. The twin huge prizes generated a corresponding surge in sales in both games.

Scratch-ticket sales in Iowa, which have set annual records each year since FY 2015, did so again in FY 2021, totaling $316.9 million. That is an increase of $54.5 million from the previous year’s total for that product.

Strawn noted that the lottery’s robust sales results in FY 2021 were likely an outlier driven by the unique circumstances of changing consumer behavior in the midst of a public health emergency.

“We anticipate that as consumer behavior continues to normalize, Iowa Lottery sales in the coming years will return to more modest growth patterns,” he said.

A highlight for FY 2021 was the $2.5 million the lottery raised for the Iowa Veterans Trust Fund to benefit the state’s veterans and their families. The lottery now has raised nearly $32.4 million for the Veterans Trust Fund since it began providing proceeds to that cause in 2008. In FY 2021, the lottery also provided proceeds to both the Public Safety Survivor Benefits Fund and Department of Corrections Survivor Benefits Fund, which help with insurance costs for the families of Iowa peace officers, fire fighters and corrections employees who die in the line of duty.