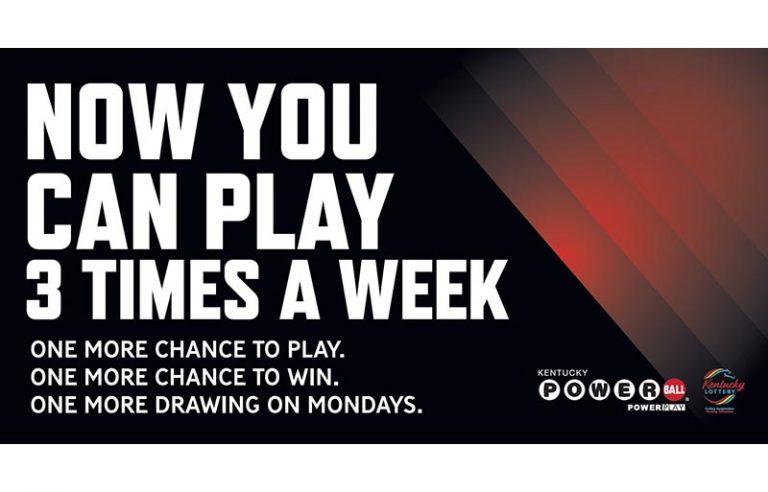 Five randomly selected finalists will appear on the live broadcast of “Dick Clark’s New Year’s Rockin’ Eve (NYRE) with Ryan Seacrest 2022” on ABC and have the chance to win $1 million in a special drawing just after midnight.

“Not only will our retail players have the ability to enter non-winning tickets worth $6 or more into the promotion, but those playing Powerball online will be automatically entered into the promotion as well,” said Erica Williams, Draw Games Products, KLC. “We will also support the promotion (and 3rd draw) through a digital campaign.”

The slogan for the NYRE digital ad: “Is 2022 Your Year?” In smaller type, consumers are reminded that Powerball now features a 3rd drawing on Mondays.

KLC will be running a TV spot, but it will be specific to the NYRE promotion with a tag at the end directing players to the lottery’s website to learn more about the promotion.

“Once the promotion concludes, we will replace that point-of-sale with new Powerball point-of-sale specifically promoting the 3rd draw. We also plan to have messaging at retail specifically promoting the third draw on our ESMM monitors and video graphics on the Touch vending machines to ensure players are aware of the new Monday drawing,” added Williams.