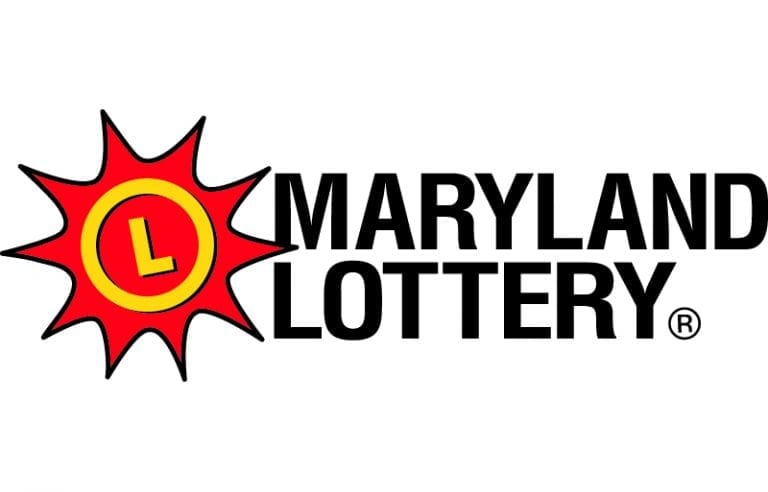 “Today marks the culmination of years of effort to get sports betting up and running here in the State of
Maryland,” said Governor Hogan. “In addition to allowing Marylanders to bet on the NFL, March Madness, and more, sports betting will also help to keep more dollars in-state and will provide another critical revenue source for public education without raising taxes on families and small businesses.”

Prior to receiving its license, MGM National Harbor successfully completed two days of controlled demonstrations, during which invited guests participated in live wagering as Maryland Lottery and Gaming staff ensured the facility complied with all required procedures, and that its systems and revenue reporting controls functioned properly.

The opening is the culmination of an effort more than a year in the making. Maryland’s voters approved the legalization of sports wagering in a November 2020 referendum. A bill creating the structure of the state’s sports wagering market was passed by the General Assembly in April and signed into law by Governor Hogan in May. The Sports Wagering Application Review Commission (SWARC) awarded licenses to five facilities, including MGM National Harbor, on Nov. 18. Horseshoe Casino in Baltimore and Live! Casino & Hotel in Hanover have been conducting controlled demonstrations this week, and it is anticipated that those two locations will begin taking wagers on Dec. 10.

“It’s hard to overstate how exciting this moment is; we couldn’t be happier to see sports wagering get started,” said Maryland Lottery and Gaming Director John Martin. “It’s a new form of entertainment that we know Marylanders will enjoy, but more importantly, it’s delivering a new stream of revenue for public education in the state. We’re especially proud of that.”

Maryland’s sportsbooks will contribute 15% of their revenue to the Blueprint for Maryland’s Future
Fund, which supports a variety of education programs. The General Assembly’s Department of Legislative Services has estimated that when the sports wagering market is fully launched, it will contribute $15 million to $25 million per year to education funding.

Additional sports wagering facilities are expected to open in the near future, including Hollywood Casino in Perryville; Ocean Downs Casino in Berlin; Long Shot’s in Frederick and Riverboat on the Potomac, located on the banks of the Potomac River in Colonial Beach, Va. All four of those facilities have been awarded licenses by the SWARC and are completing numerous required tasks prior to opening.

The seven facilities that have been awarded licenses are among the 17 entities that were designated in the sports wagering law. Additional locations and the launch of mobile sports wagering are anticipated in the coming year. Apart from the 17 designated entities, the SWARC is authorized to conduct a competitive process to award up to 30 brick-and-mortar licenses and up to 60 mobile licenses. An application process for the competitive licenses has not yet been created.