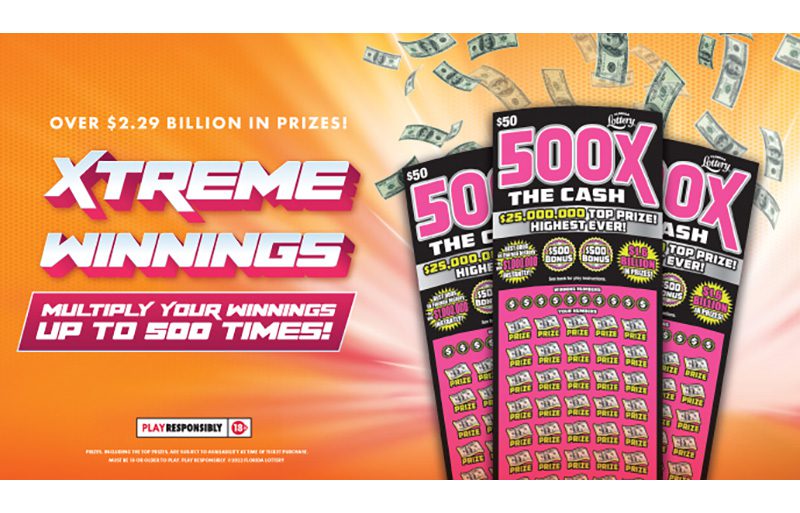 The Florida Lottery will launch its $50 scratcher on February 28. The ticket is called 500X THE CASH. 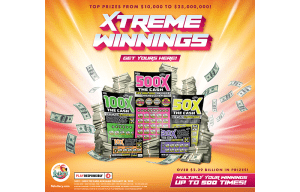 The $50 ticket is expected to electrify sales. “We expect the $50 to bring in around $27 million per week through the first six weeks,” said Justin Rock, Secretary of Product & Sales at Florida Lottery.

Winter FOG launches are critical to sustaining strong scratcher sales after the holidays. The $50 ticket’s launch is timed to the peak selling season. “In Florida, we traditionally see a dip in sales right after the holidays are over. This pattern seems to indicate a contraction in discretionary spending right after a period where consumers are, what I like to call, ‘buy fatigued.’ Around the end of January, and peaking the second week in March, we get an influx of tourists that help boost our sales. We strategically plan our strongest game family each year to coincide with this pattern to take advantage of the increase in participation.”

The lottery’s $50 ticket is included in the X THE CASH family of games (FOG), which launched on January 17. The $50 ticket is part of a follow-up tie-in.

According to Rock, the $50 ticket “features the largest top prize we’ve ever offered on a Scratch-Off at $25,000,000. There will be no break-even prizes in the game, so players will never, ‘just win their money back.’ Prizes will start at $100 and the game will carry overall odds of 1:5. 500X THE CASH offers an exceptional chance to win $500 and also boasts the best odds we’ve ever offered to win $1,000,000 on an instant ticket.”

The FOG is supported by a major advertising program. “The X THE CASH games will receive the ‘full treatment’ of a well-rounded advertising campaign supporting them. As a spotlight launch, coinciding with our peak sales season of the fiscal year, we’ll invest significant marketing dollars into this family for maximum reach,” said Rock.