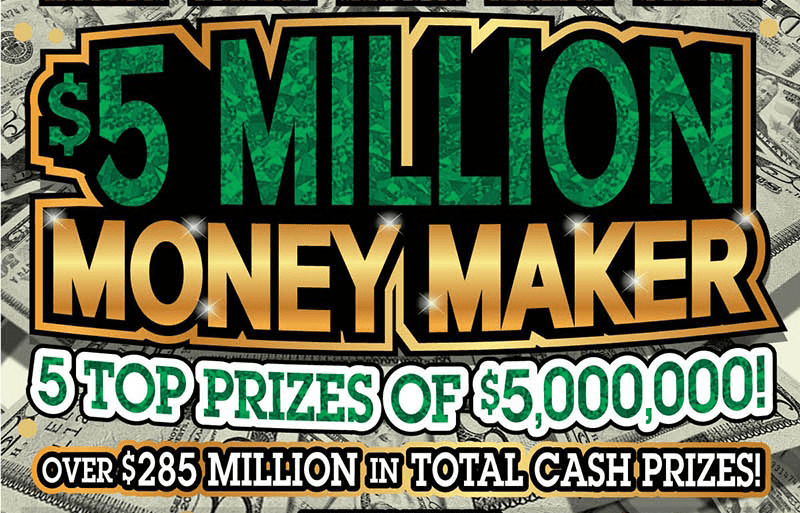 The Pennsylvania Lottery added the $50 price point to its scratch portfolio and it is a real “money maker.”

In addition to offering five top prizes of $5 million, the $50 ticket features a star bonus where a player can win $1,000 instantly if he uncovers a $1,000 burst. Reveal a 20X or a 50X symbol, multiply any prize won in the main play area.

More higher price point scratch tickets will launch in the spring. “In addition to the $50 ticket called $5 Million Money Maker, in March we plan to launch the $30 My Three Million Scratch-Off. We’re also offering another licensed property coming up in April, the $20 ticket $1 Million Price is Right®,” said Sparks.